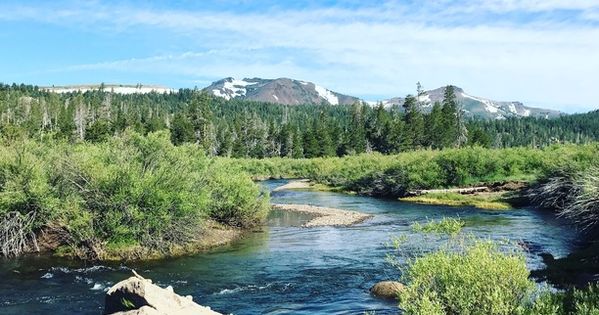 WEST FORK, Ark. — Authorities are investigating the death of a man whose body was pulled Sunday from the White River near Riverside Park.

Emergency responders got the man’s body out of the river about 6:30 p.m., according to City Attorney Tom Kieklak. Kieklak said the man had no identification on him and the body was sent to the state Crime Lab.

Steve Harrison, assistant chief of Central Emergency Medical Services, sent an ambulance out at 6:36 p.m. The crew treated the man as a drowning victim on the way to Washington Regional Medical Center, where he was pronounced dead.

Harrison said the river in that area, on the south side of the White River bridge, is about 6 feet deep and less than that in nearby spots.