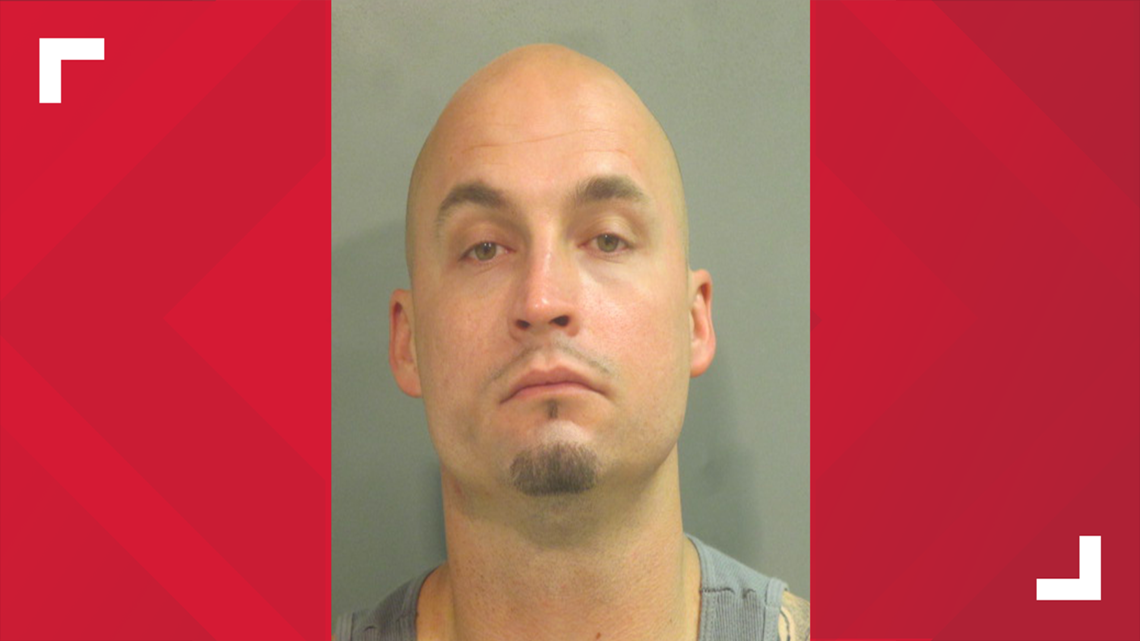 According to Fayetteville Police Chief Mike Reynolds, detectives with the Fourth Judicial Task Force have been investigating a drug trafficking organization operating in Northwest Arkansas. Over the course of the investigation, detectives have seized 15 pounds of methamphetamine and 10 firearms.

On Tuesday, detectives executed search warrants at two homes in Fayetteville. During a search of the residences, detectives located 3.8 pounds of meth, 3 firearms, 738 counterfeit prescription pills, 504 grams of marijuana, drug paraphernalia and $10,366.00.