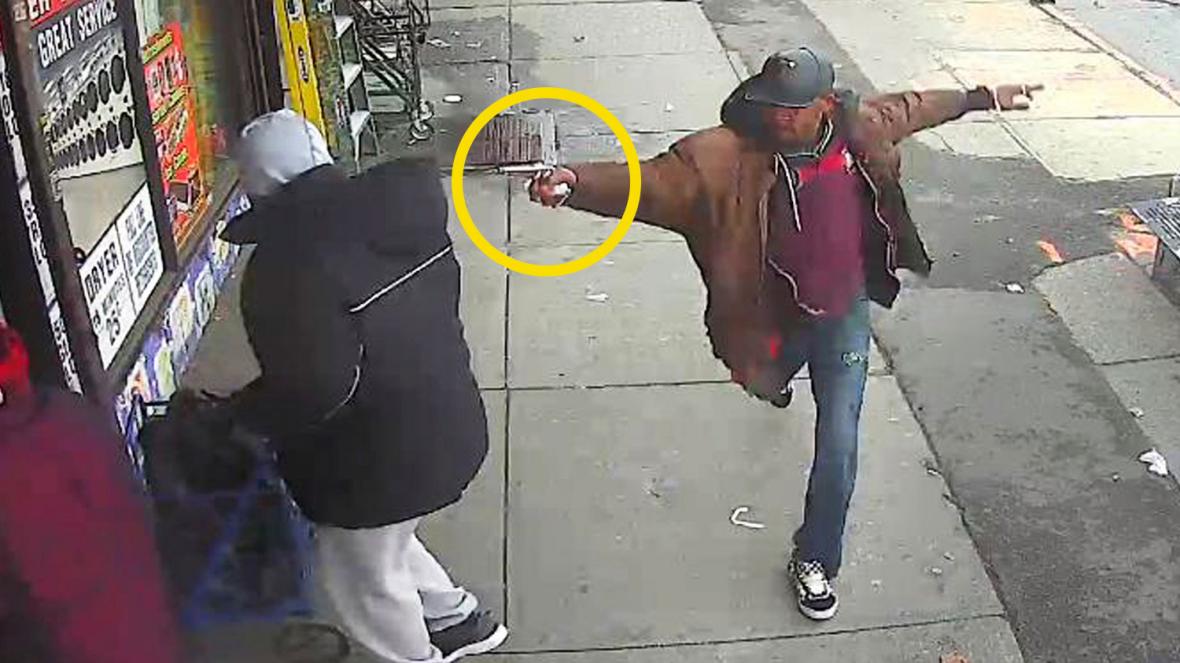 FAYETTEVILLE, Ark.  — A 25-year-old Pine Bluff man was arrested on Thursday in connection to last week’s shooting on Shiloh Drive in Fayetteville.

According to police, the investigation is ongoing.

The Fayetteville Police Department is investigating after a man was shot overnight in the city on Friday, March 12.

At approximately 3:37 a.m. on Friday, the department received a report of a man shot near the intersection of Shiloh Drive and Persimmon Street, outside of a vehicle on the roadway.

According to Sergeant Tony Murphy with the Fayetteville Police Department, the man, who was not identified, suffered non-life-threatening injuries.

The incident is currently under investigation, and there is no threat to the general public, Murphy said.

3 Interstate 49 interchanges in works in Fayetteville