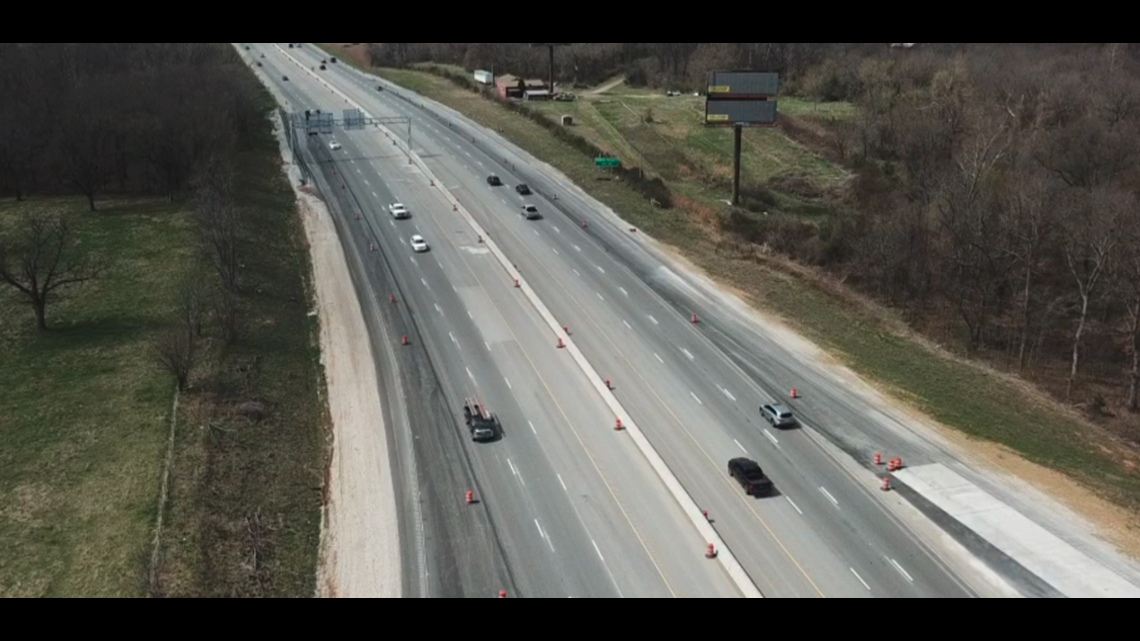 FAYETTEVILLE, Ark. – The city of Fayetteville and the Arkansas Department of Transportation (ArDOT) will partner on a nearly $50 million project to build Interstate 49 interchanges at Martin Luther King Jr. Boulevard and 15th Street. Meanwhile, construction will soon start on a $37.6 million I-49 interchange at Wedington Drive.

The Arkansas Highway Commission recently approved the city’s preferred plan for the Martin Luther King Jr. Boulevard interchange that includes installing an interchange at 15th Street. Plans show the street will be extended west and an overpass built to allow the street to intersect with frontage roads South Futrall Drive and South Shiloh Drive. Roundabouts will be included at the intersections with the two roads and handle interchange traffic.

“The interchange design by ArDOT is a welcome improvement overall,” said Chris Brown, public works director for the city. “The biggest downside/concern was the conversion of the frontage roads south of MLK to one-way. The new emergency hospital [Northwest Health Emergency Department Fayetteville] on the southwest corner expressed concern about the access out of their site since the one-way conversion would require traffic to travel south to the Cato Springs exit.”

This led the city to develop the plan the commission approved to allow the frontage roads to remain two-way streets. The city will pay the additional cost of about $1.5 million for the preferred plan, Brown said. The total project will cost $49.8 million, according to an ArDOT engineer’s estimate.

Regarding the Wedington interchange project, Tulsa, Okla.-based Manhattan Road & Bridge Co. will complete it. Kansas City, Mo.-based Burns & McDonnell was the designer. The project includes a northbound on-ramp loop that “provides an efficient and unobstructed path for the large amount” of eastbound motorists on Wedington Drive wanting to go north on I-49, Parker said. The loop will eliminate the need for a traffic signal to stop westbound motorists and improve traffic flow. Construction is expected to be completed in late 2022.