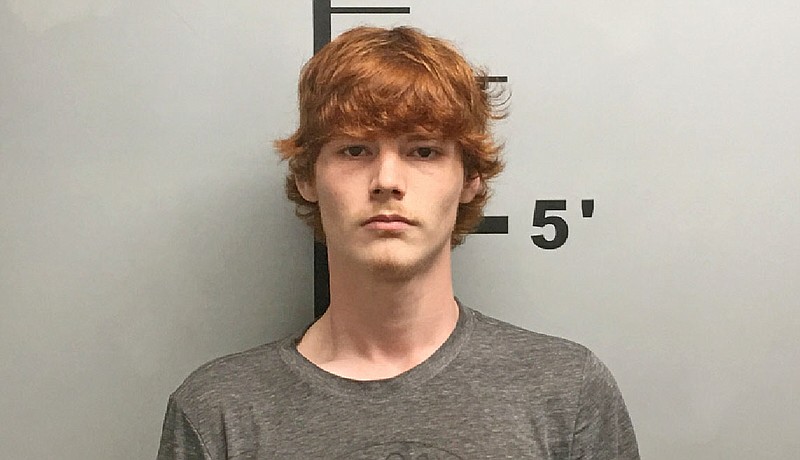 BENTONVILLE, Ark.– An Oklahoma man was sentenced to 20 years in prison for sexually assaulting a 13-year-old girl.

Matthew Light, deputy prosecutor, read a victim impact statement on behalf of the girl. She said she has night terrors and can’t trust anyone.

“You made me hate me, and I live in constant fear that you are right there,” Light read from the girl’s statement. “It is hard enough at home, but at school it is worse because someone who smelled just like you can walk by and it makes me freeze, and I want to curl up in a ball and cry.”

The girl said she’s in therapy, and she hopes Raimer realizes how his actions affected not only her life, but the lives of people around her.

The girl told staff at the Children’s Advocacy Center of Benton County about the abuse, according to a probable cause affidavit. She said Raimer threatened to harm her brother if she did not do what he said, according to the affidavit.

Raimer admitted to police that he engaged in sexual acts with the girl, according to the affidavit.

Benton County Circuit Judge Brad Karren sentenced Raimer. He must abide by a suspended-sentence agreement for five years after his release from prison.