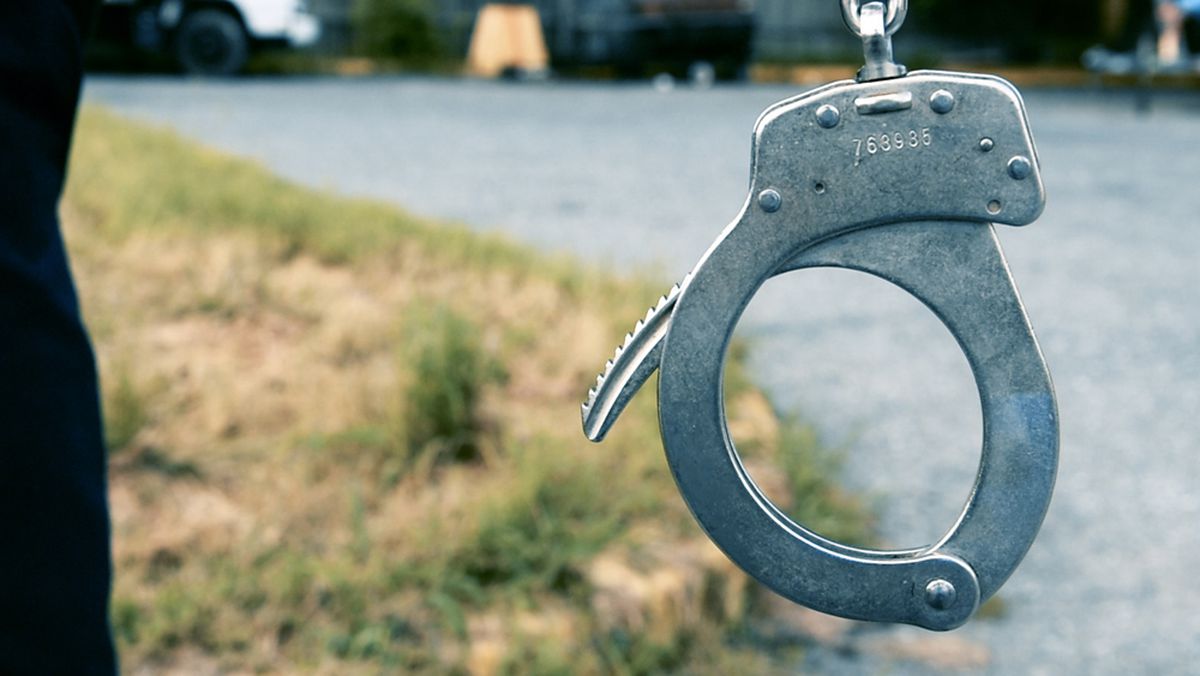 FAYETTEVILLE, Ark.— A Fayetteville man has been arrested for trafficking minors for sex.

According to court documents, beginning in May of 2020 through October of 2020 Lexus Hobbs, 23, knowingly recruited, enticed, solicited, isolated, harbored, transported, provided, maintained and obtained multiple minors for commercial sexual activity.

Records state that Hobbs “employed” the 16 to 17-year-old females to engage in commercial sexual activity for money which they were expected to turn over to him.

Hobbs was arrested in Washington County on Thursday, Jan. 28 but released on an almost $55,000 bond Saturday, Jan. 30.

He faces three charges of human trafficking and third-degree battery.