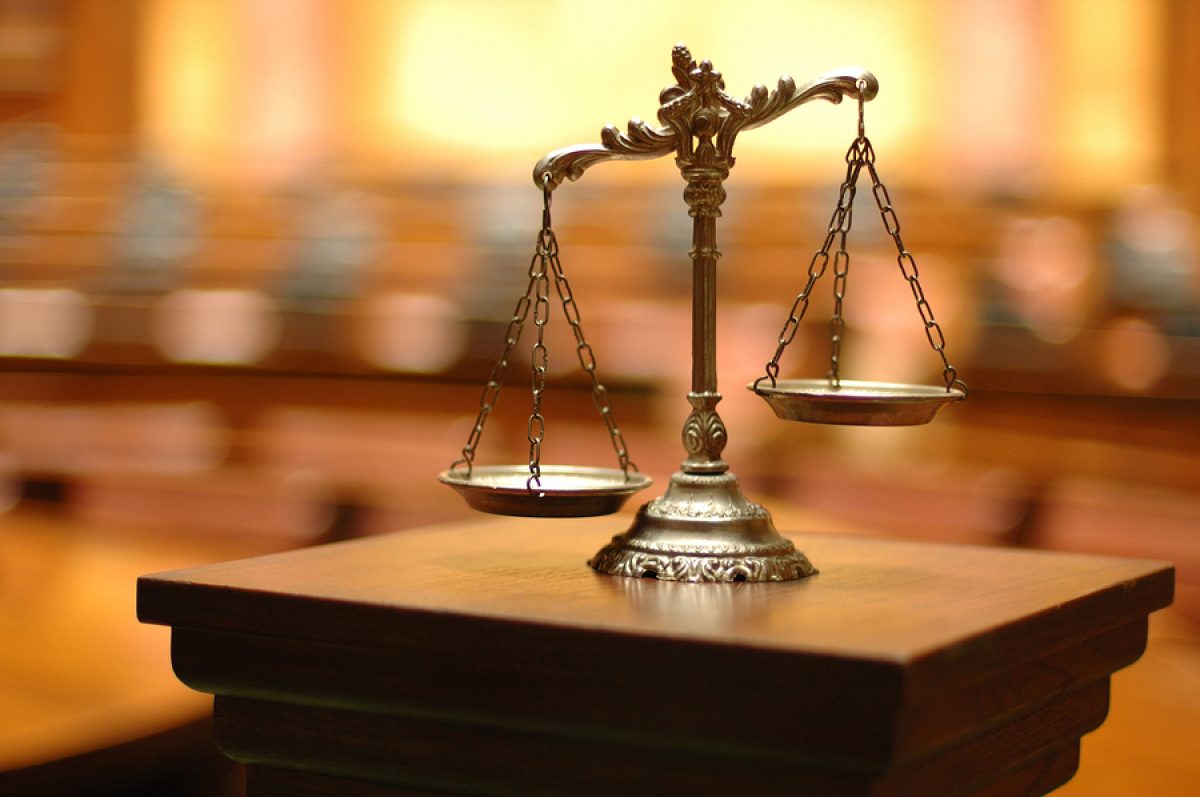 FAYETTEVILLE, Ark. – David Clay Fowlkes, Acting United States Attorney for the Western District of Arkansas, announced today that Jon Anderson, age 44, of Siloam Springs, Arkansas, was sentenced today to 87 months in federal prison without the possibility of parole followed by 20 years of supervised release on one count of Accessing the Internet with the Intent to View Child Pornography.  The Honorable Judge Timothy L. Brooks, United States District Judge, presided over the sentencing hearing in the United States District Court in Fayetteville.

According to court records, in May 2019, the Cyber Crimes Division of the Benton County Sheriff’s Office received information that a residence in Northwest Arkansas was downloading images of child pornography.  On July 31, 2019, detectives with the Benton County Sheriff’s Office traveled to the residence in Siloam Springs, and encountered Anderson.  During that interaction detectives found evidence of child pornography on the devices in the home.  On or about August 1, 2019, Anderson was arrested.

Anderson was indicted in January of 2020 and was convicted after a trial in Fayetteville in October 2020.