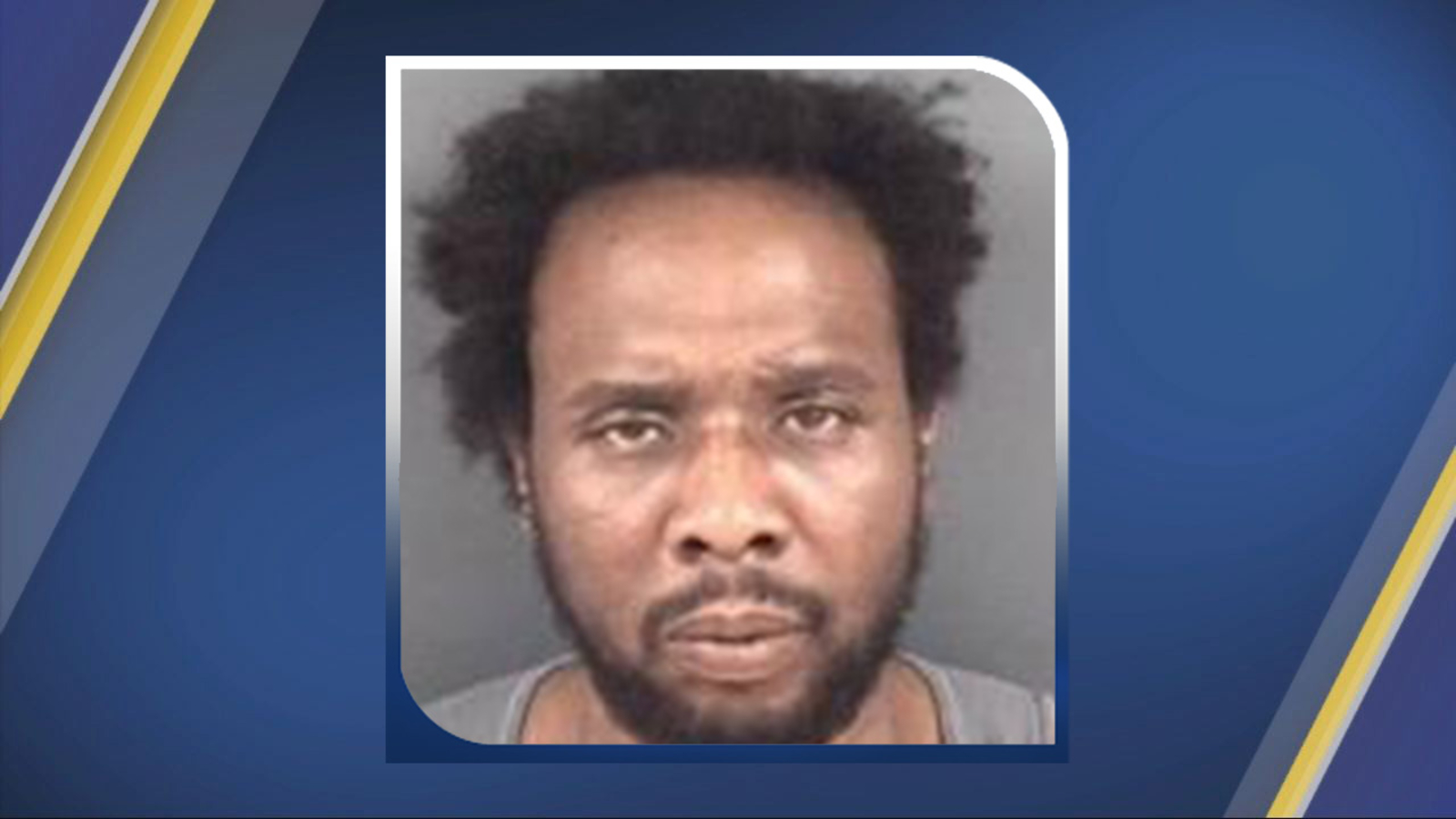 FAYETTEVILLE, Ark. — A suspect in a fatal shooting in Rosemead, Calif., was arrested Saturday without incident.

Gabriel Castillo, 19, of 501 W. Spruce St., was arrested in connection with first-degree murder. Castillo was being held Monday in the Washington County Detention Center on $750,000 bond.

Castillo was involved in a Jan. 2 incident in which a man was shot and killed, according to a police report. Castillo was identified as a suspect in interviews and through surveillance video.

Officers with the Los Angeles County Sheriff’s Office learned Castillo was visiting family in Fayetteville. Castillo wanted to see his children before he turned himself in to police, according to the report.

The Fayetteville Police Department put the Spruce Street apartment complex under surveillance and obtained a search warrant. Officers ordered the occupants to leave the apartment about 9 a.m. Saturday. Castillo left the residence about five minutes later and was arrested.