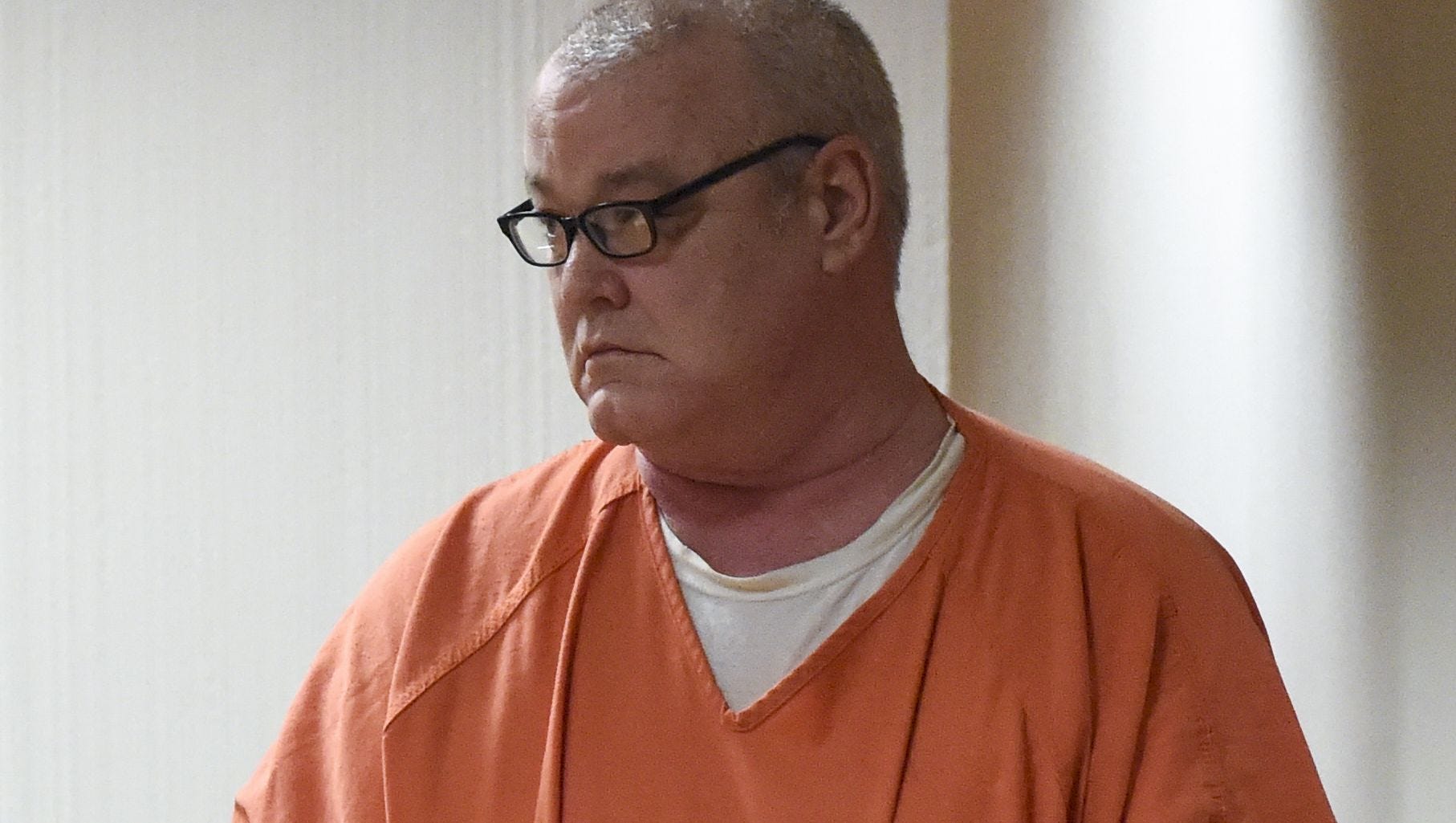 FAYETTEVILLE, Ark.– Convicted child-murderer Chris Segerstrom has been released from the Arkansas State Hospital and is in the Washington County jail awaiting a resentencing hearing.

Segerstrom was 15 on July 26, 1986, when he took 4-year-old Barbara Thompson into a wooded area behind the Lewis Plaza Apartments several blocks west of the University of Arkansas, Fayetteville. He sexually assaulted her before bashing her head with a 40-pound rock and suffocating her.

Segerstrom, now 50, was convicted in 1987 of capital murder and sentenced to life without the possibility of parole.

“Mr. Segerstrom has been evaluated by Dr. Melissa Wright and is being opined fit for sentencing,” according to a letter to Washington County Circuit Judge Mark Lindsay. “Mr. Segerstrom’s treatment team has determined there is no clinical indication for continued hospitalization. As such, Mr. Segerstrom is being returned to his county of origin to await disposition.”

The doctor’s full report and opinions will be forwarded to the judge before sentencing.

Segerstrom’s next scheduled court appearance is set for March 29 before Lindsay.

His conviction isn’t in jeopardy, and he’ll remain incarcerated pending resentencing, according to Matt Durrett, Washington County prosecutor. Durrett said he will have a better idea about scheduling after the hearing.

In January 2020, Lindsay ordered Segerstrom committed to the State Hospital to restore him to mental competency after a court-ordered mental examination found he was unfit to proceed because of schizophrenia. He’s been at the State Hospital since.

The doctor’s report from a previous mental exam detailed a pattern of bizarre behavior, substance abuse, criminal activity and mental problems beginning when Segerstrom was about 7 years old.

Segerstrom’s lawyers questioned his mental fitness to proceed after reviewing his health records and other records from the Arkansas Department of Correction, interviewing him on numerous occasions and corresponding with him through letters.

Doctors at the State Hospital subsequently reported finding that Segerstrom was suffering from schizophrenia and anti-social personality disorder. Their report said Segerstrom understood the legal proceedings against him, but lacked the mental capacity to effectively assist in his defense.

Lindsay in 2017 denied Segerstrom’s motion for a sentencing hearing, saying a hearing wasn’t required because the state law applied retroactively.

Because Segerstrom was given credit at his original sentencing for 11 months of jail time served, he became immediately eligible to seek parole. He was denied parole in July 2018.

The Arkansas Supreme Court later ruled that the state law addressing minors who kill doesn’t apply retroactively to Segerstrom’s case. The court ruled that he has to be allowed a sentencing hearing before a judge or jury at which he can present evidence and testimony in his favor. The sentencing range now is 10 to 40 years or life with the possibility of parole.

Child killer to be resentenced for 1986 murder