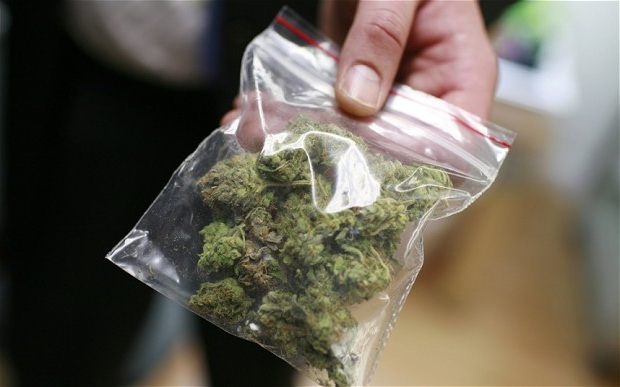 Rogers police made contact at a home where Marshall was staying. Police smelled a strong odor of marijuana and also observed a black duffle bag that contained a vacuum seal bag.

Marshall claimed all the contraband and currency located in the residence and vehicle at the home were his. Police seized $15,267 and approximately 887 grams of marijuana.

Marshall is in the Benton County Jail being held on no bond. Marshall played with the Razorbacks in 2013 and 2014 at running back and returning kicks.