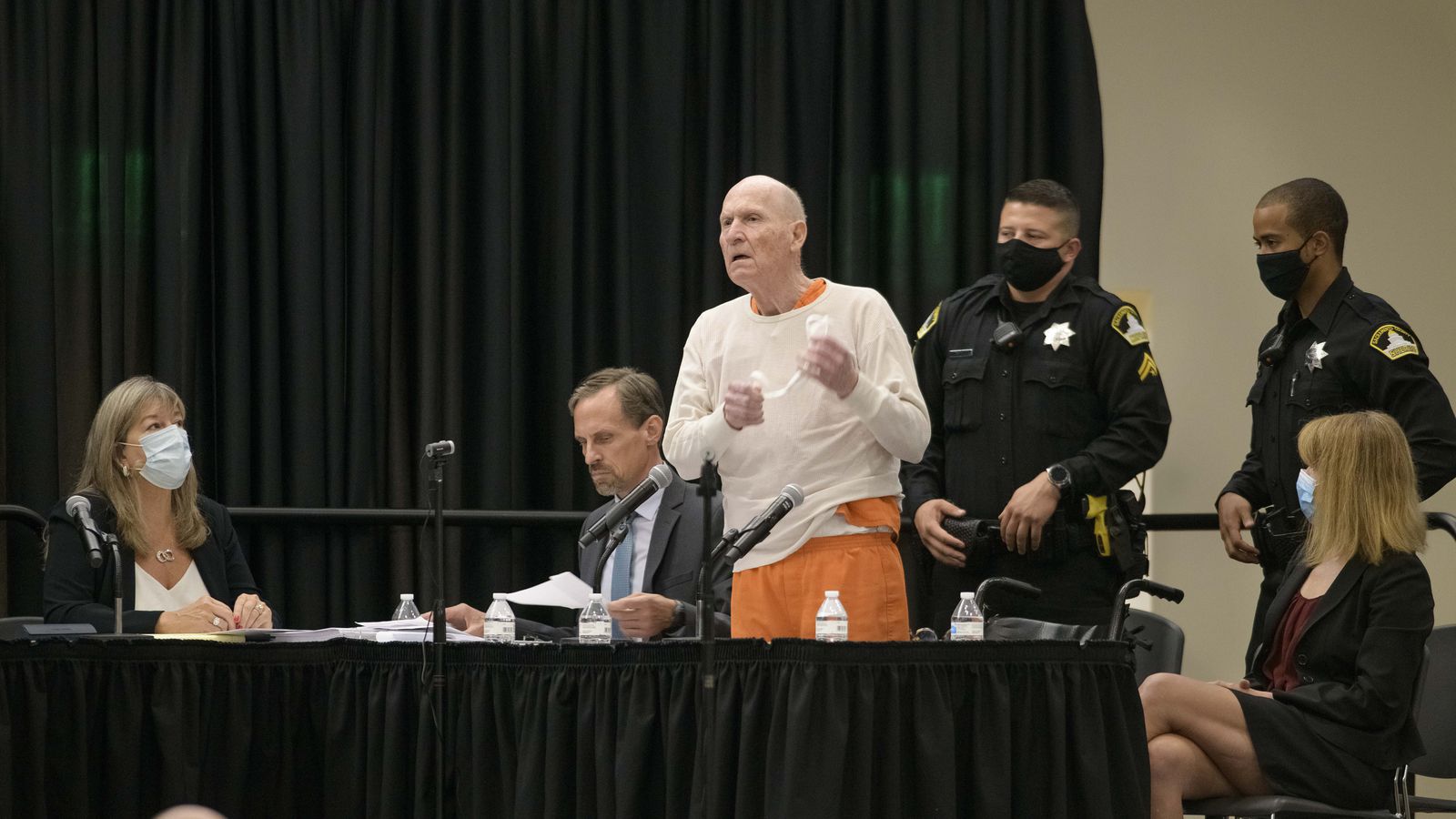 FAYETTEVILLE, Ark. — A Fayetteville man convicted of sexually assaulting and killing a 4-year-old child in 1986 will be resentenced for the crime.

Christopher Segerstrom was sentenced to life without the possibility of parole for Barbara Thompson’s death in 1987.

Segerstrom was 15-years-old on when he was convicted of capital murder for sexually assaulting and killing Thompson. He is accused of hitting Thompson on the head with a rock and suffocating her in a wooded area near the University of Arkansas.

He is 50-years-old now and was recently released from the Arkansas State Hospital. He now sits at the Washington County Jail awaiting resentencing.

Segerstrom lived in a psychiatric ward until his recent release. Court records show he was diagnosed with schizophrenia and an anti-social personality disorder.

In April 2017, the State of Arkansas filed a motion for resentencing in Washington County Circuit Court under the Fair Sentencing of Minors Act of 2017 (FSMA).

Segerstrom will go back before a judge on March 29, 2021, for his resentencing.

The family of Barbie is still dealing with her killer 35 years later. They say they hope he never walks the streets again.

“I’m not gonna give up on trying to keep him in there. I don’t want him to get out. I don’t want that to happen to somebody else child’s. I don’t want another parent to have to go through what I did,” said Jena Muddiman, Barbie’s mother.

The family says not a day goes by where they don’t think about their daughter and sister who’s life was taken more than two decades ago.

“She chased butterflies a lot and she was always looking out for her big sister and she was just a sweetheart,” Jena said.

“I want him to stay in prison for the rest of his life. I mean he does not have a right to be out, he does not to be out and he just needs to go back from he came from,” she said.

Barbie’s younger sister Rachel Wilson says she never got a chance to meet her big sister.

Rachel says she will never stop fighting to keep her sister’s killer behind bars.

“Where’s my sister’s second at life. Where does she get to rise up from the grave? I’m sorry if you can do that to an innocent child then you deserve where you are if not 6 feet under,” Rachel said.

Over the years Barbie’s family has rallied together for every court hearing. They put on their “justice for Barbie” shirts and fight for the 4-year-old girl whose life was taken too soon.

“I’m not going to stop. I’m going to be pushed in a wheelchair I’m going. Sit me right there in front of him so I can stare a hole through him and that’s what I’m going to do,” Rachel said.