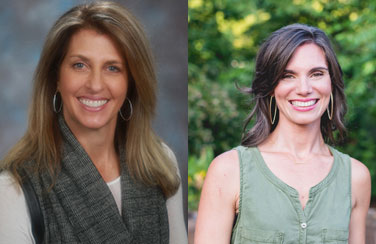 FAYETTEVILLE, Ark.- Fayetteville School Board President Nika Waitsman and Vice President Megan Hurley were both re-elected to serve another term on the board on Tuesday night.

The election also included a district-wide vote to continue the existing school milage, set at 45.65 mills. The extension passed with 4,166 votes (77%) to 1,260 votes (23%), according to unofficial results.