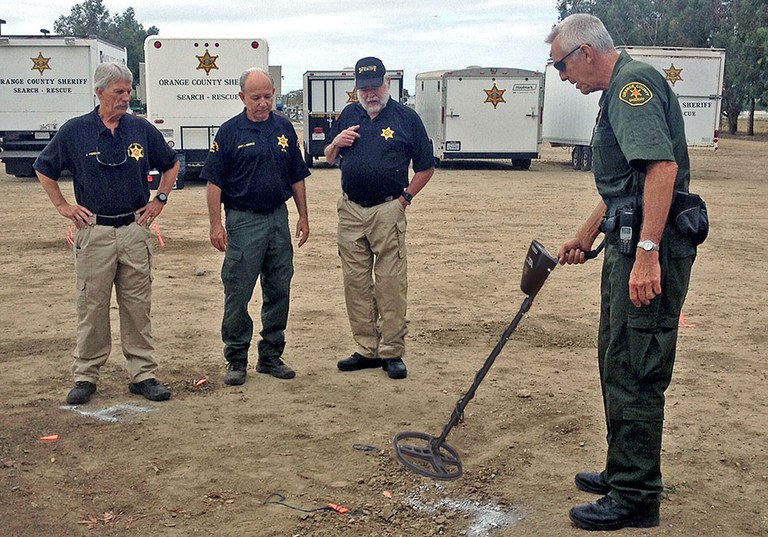 LITTLE ROCK, Ark. — The Little Rock Police Department is following up on new leads, thanks to calls and emails about a man behind four stabbing attacks, three of which were fatal.

The FBI and its Behavioral Analysis Unit, or the BAU, have been called in to assist on that investigation.

This got us wondering, how exactly does the FBI help local agencies?

Since this is still an ongoing case, the FBI could not go into details about the current investigation, but what they could share is the many ways they help local law enforcement.

From a world-renowned lab to a special task force, Tonja Sablatura said the way the FBI can assist is pretty much endless.

“Really it’s a wide-gamut. We can assist probably, honestly, on anything you can imagine,” she said.

“Most often we are receiving calls asking for our assistance with extracting media devices, unlocking telephones, doing examinations of those types of devices,” she said.

As the Supervisory Special Agent on the Violent Crime Squad, Sablatura has picked up the phone from small town sheriffs trying to solve a recent homicide case to state troopers out on the road investigating a hit and run.

“Typically it’s the more complex or crimes of violence, threats to life, kidnappings, assaults, crimes against children,” she said.

A lot of times assisting in those investigations is the “GET Rock” task force.

According to Sablatura, the team helps cases ranging from serial killings to drug trafficking.

“They aren’t only working these large complex enterprise investigations, but they’re also proactively going out on the streets to try combat the violent crime threat,” she said.

But when the cases are a little more complex, they call in the Behavioral Analysis Unit or the BAU.

“They are really only giving guidance based on what they see on more of a national level as they are working on and seeing these cases time and time again,” she said.