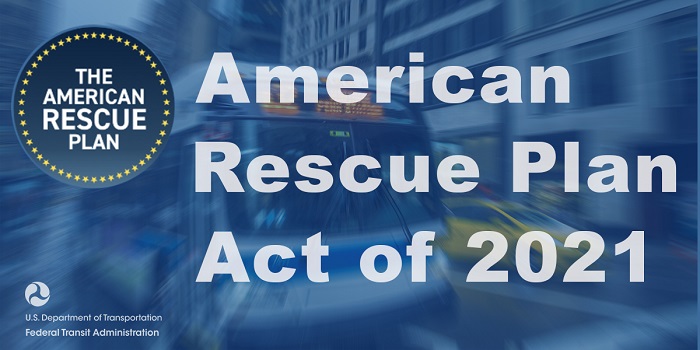 LITTLE ROCK, Ark. — In 2020, the entire state of Arkansas received $1.25 billion from the CARES Act used to cover expenditures like PPE reimbursements that were necessary costs incurred due to COVID-19.

Arkansas Department of Finance and Administration spokesperson, Scott Hardin said that the money was meant to be spent quickly and within a year.

Now in 2021, the American Rescue plan funding is meant to be stretched out over three years for individual projects.

“This is a new round of funding,” Hardin said.

“The state overall will get about $5 billion. 1.57 billion of that will come through a steering committee. It’ll be comprised of about 15 people, state legislators, state leaders and they’ll determine the best use for these funds.”

He said that cities with less than 50,000 in population throughout will receive about $28 million overall.

Cities above 50,000 in population will receive their funding directly from the federal government.

That wouldn’t be included in the $1.57 billion that the committee will oversee.

“It’s going to go toward projects, broadband, water, infrastructure. This is a long-term funding to really just get the state back to where it needs to be,” Hardin said.

How the FBI assists Arkansas law enforcement during investigations