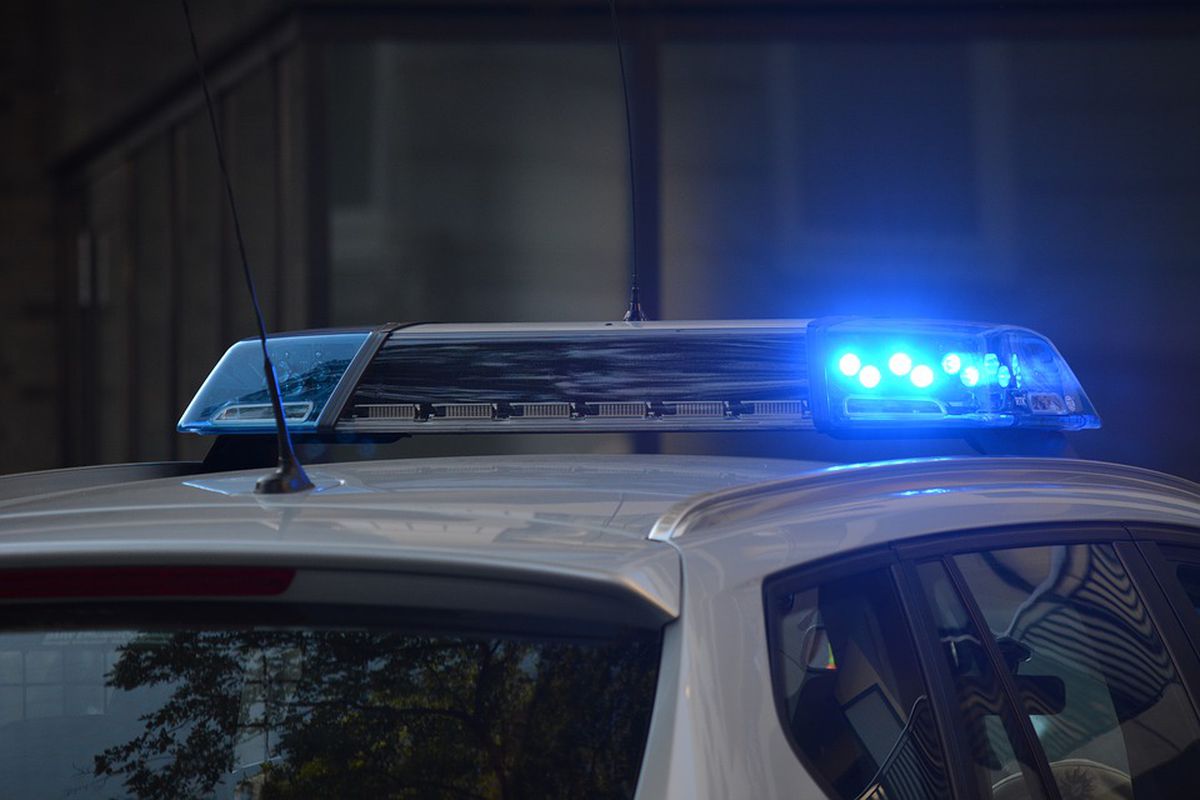 FAYETTEVILLE, Ark. — According to Sgt. Anthony Murphy with the Fayetteville Police Department, a man is dead after a shooting in Fayetteville.

Police are investigating the shooting at School Avenue and 22nd Street.

Murphy says officers responded just before 3 p.m. Wednesday (April 29) and found one man dead. The man has been identified as Travis Bowlin, 31, of Fayetteville.

Police have one man in custody at this time and say they are not looking for any other suspects. The man’s identity has not been released.

The weapon was not on the man when he was detained. Murphy says the cause of the shooting is still under investigation.

Murphy says both men are possibly in their earlier 30s, late 20s.