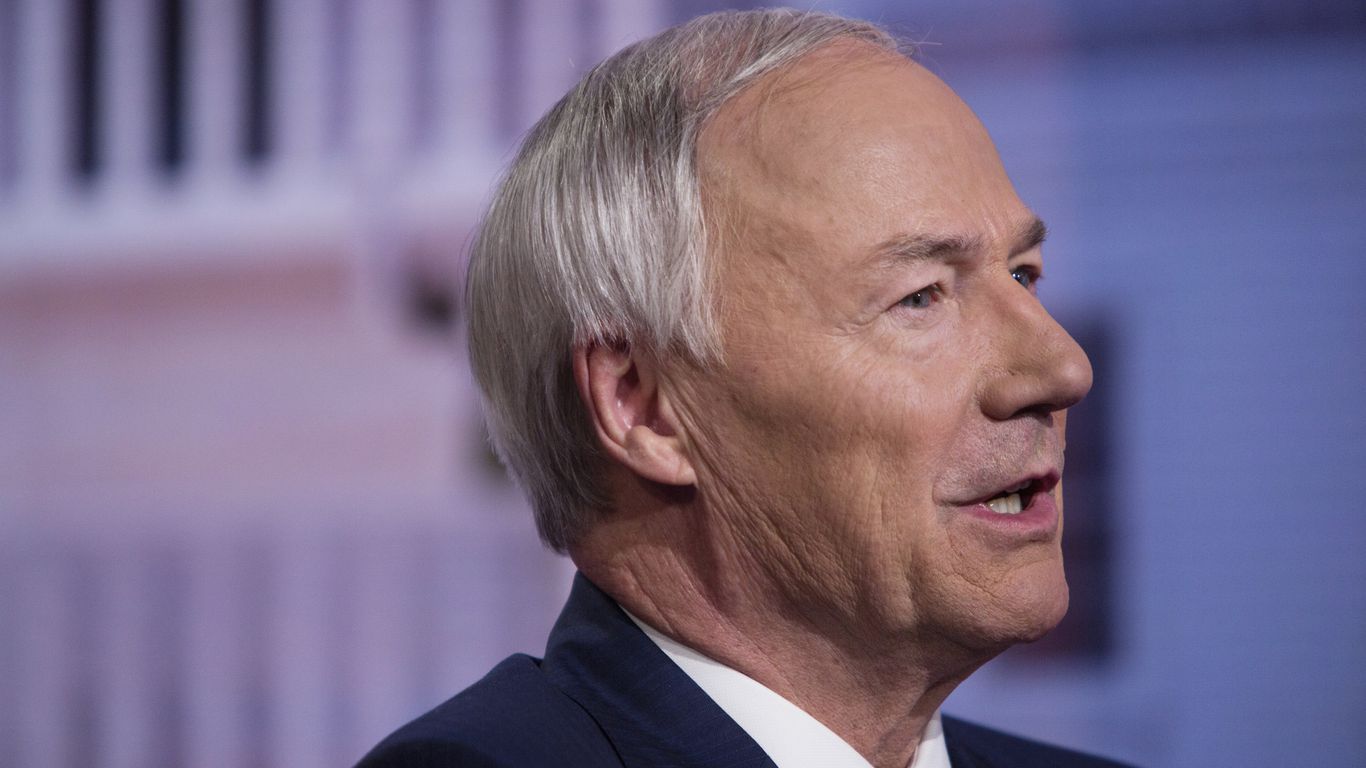 Hutchinson also noted in the letter, “I understand the intent of the bill is to provide citizens with confidence that law enforcement officers of this state will not participate in the enforcement of unconstitutional laws. I fully support that intention, but this bill does not accomplish that goal.”

Both the House and Senate can override the veto with a majority vote.