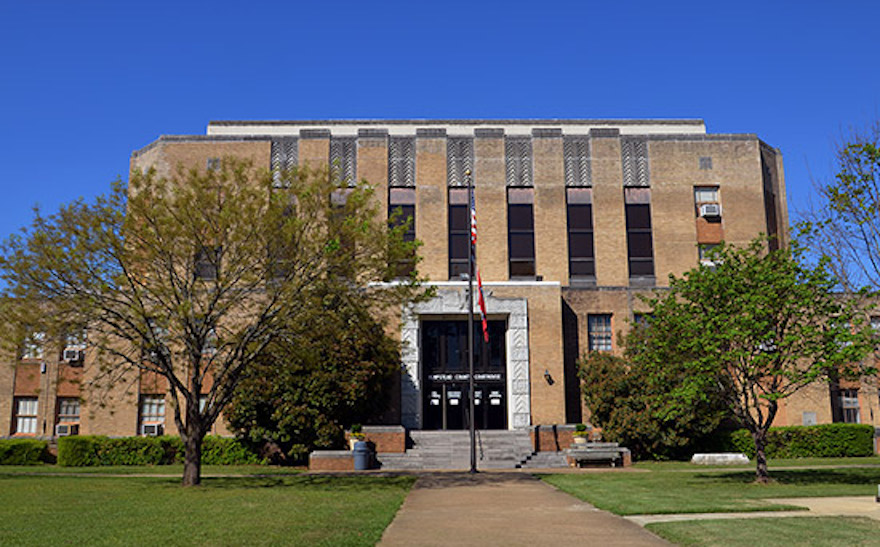 Hempstead County, Ark. – State officials have announced that the Thirty-Eighth District is made up of Hempstead and Nevada counties.

“Kolby Harper’s experience as a deputy prosecutor in three different judicial districts has prepared her well for the job as judge in the Thirty-Eighth District,” Governor Hutchinson said. “Judges, prosecutors, and other attorneys who have worked with her are high in their praise of her knowledge of the law and her interaction with those she encounters in the court system.”

Ms. Harper earned a Bachelor of Arts in Political Science and Spanish at Ouachita Baptist University. She earned her Juris Doctor at the University of Arkansas School of Law in Fayetteville. She is a member of the Arkansas Supreme Court Committee on Criminal Practice and the Arkansas Prosecuting Attorneys Association. Ms. Harper has served as a deputy prosecutor in the Twenty-Second, Ninth-East, and Eighth-North Judicial Districts.

“The decisions that district court judges render every day often have lifelong consequences,” Ms. Harper said. “Judges rule on cases and issues that that often hinge on narrow margins. I understand the need to balance the rights of the accused with the safety of the community. I am grateful to Governor Hutchinson for this opportunity to serve.”

The Mega Millions jackpot increased to an estimated $1.1 billion