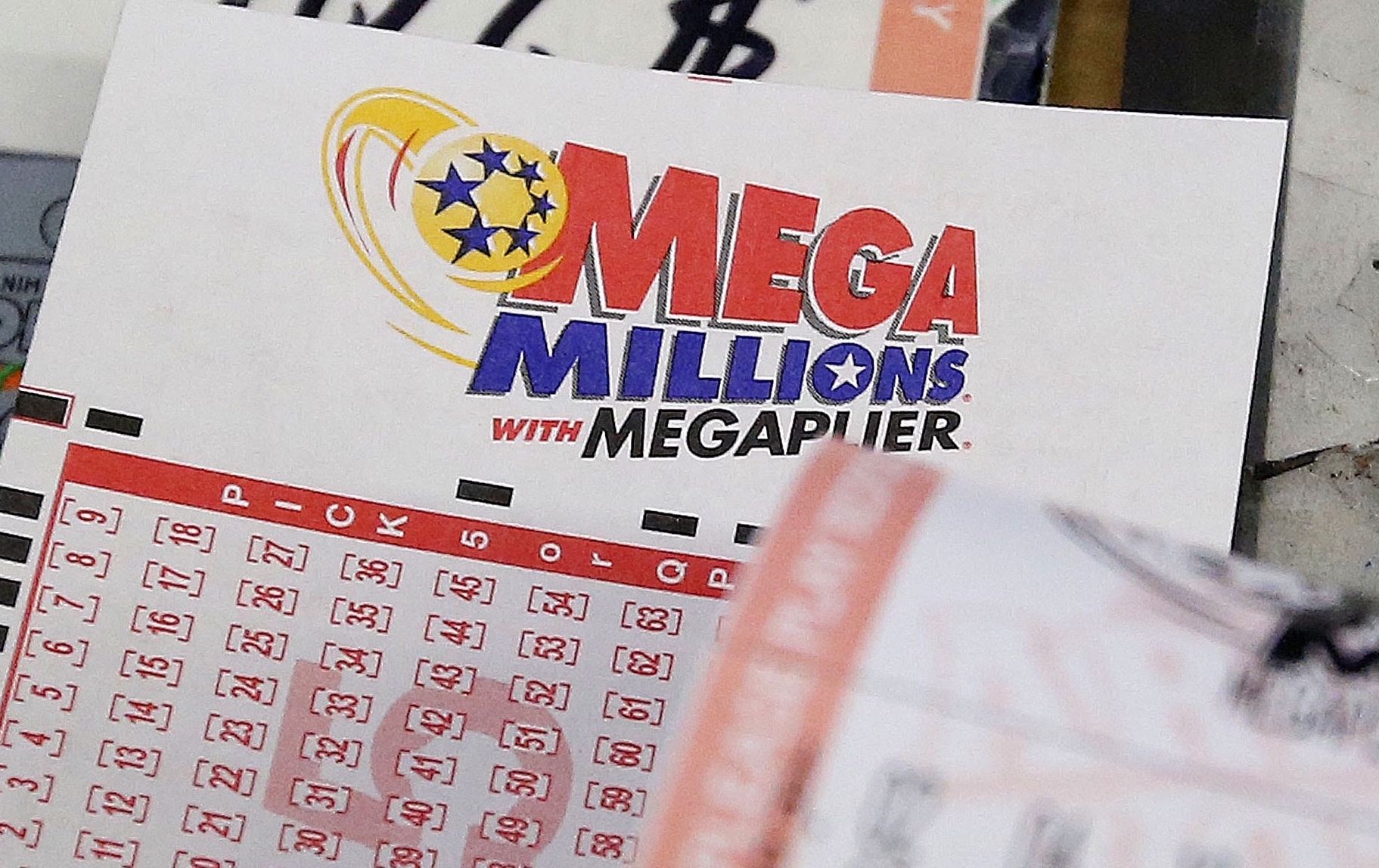 Fayetteville, Ark. – The increase ahead of Friday night’s drawing makes the jackpot the third largest, behind $1.5 billion prizes won in 2018 and 2016.

The Mega Millions prize has grown so large because it has been more than three months since anyone matched the game’s six numbers and snagged the jackpot. That amounts to 29 consecutive drawings without a winner.

Before rushing out to spend $2 on a ticket, keep in mind that the odds of winning the Mega Millions jackpot are a staggering 1 in 302.5 million.

The $1.1 billion prize is for players who get their winnings through an annuity, paid annually over 29 years. Nearly all winners take the cash option, which for Friday’s drawing is an estimated $648.2 million.

Gov. Hutchinson has appointed attorney Kolby Harper as District Judge for the Thirty-Eighth District to replace Judge Tony Yocom, who will retire on July 31, 2022