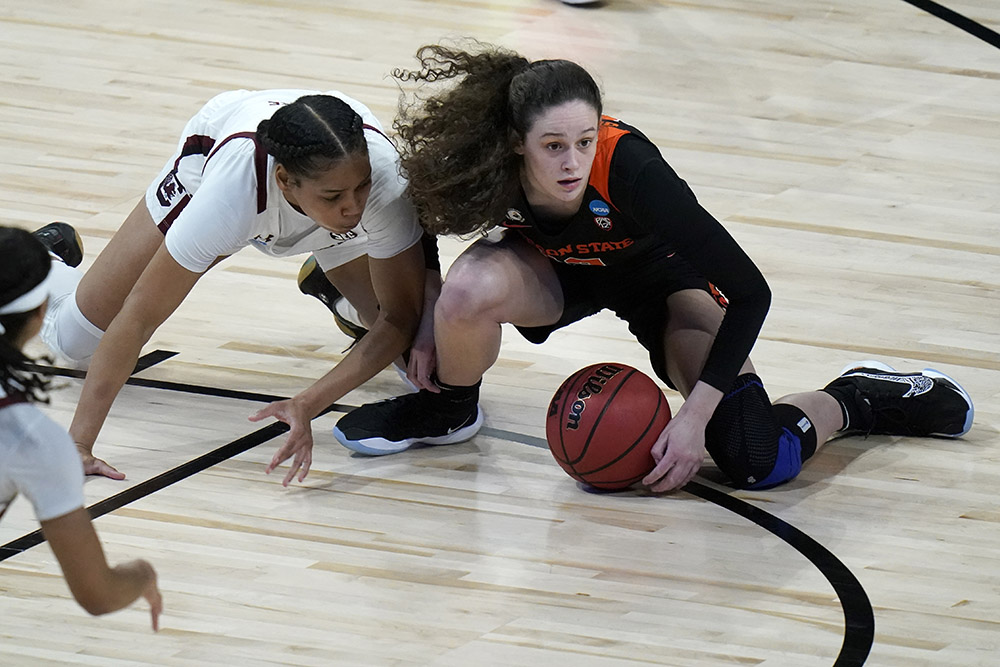 The former Fayetteville High School standout announced she will transfer to the University of Arkansas on her Twitter account Wednesday afternoon.

Goforth, a member of the Pac-12 All-Freshman team this year at Oregon State, announced her intention to enter the transfer portal Monday to play “closer to home.”

The former McDonald’s All-American was ranked as a five-star recruit and the No. 7 recruit by one recruiting service coming out of high school.

Ramirez will use extra year at UA