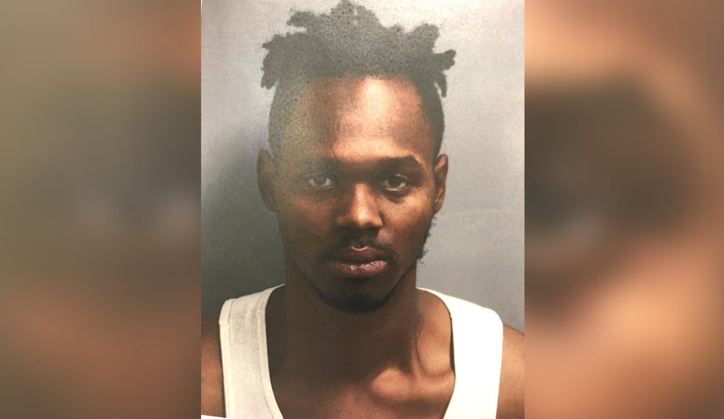 According to the police officials, the 25-year-old man has been charged with killing his ex-girlfriend and her uncle earlier this month. Prosecutors say that the man was on probation for three domestic assault charges at the time of the shootings.

His name is Lavelle D. Hayes and he is accused of shooting Bhritnay Taylor and her uncle, Adrian Burns, after Taylor tried to break up with the suspect.

This unfortunate incident occurred around 11:40 a.m. on Aug. 7. Taylor brought her uncle with her just to break up with Hayes, because she was worried about how he would react.

At one point during the conversation, Hayes pulled out a gun, shot the uncle in the back of the head and his girlfriend multiple times. Police found Burns in the front seat of a car and Taylor’s body in the road. He is facing two charges of first-degree murder and two counts of armed criminal action. The suspect if being held on $5 million cash bond.

Man grabbed 11-year-old Autistic child by the head and banged the boy’s head against the wall, the boy suffered a traumatic brain injury and died 9 days later

One person has been arrested after a shooting in Fayetteville