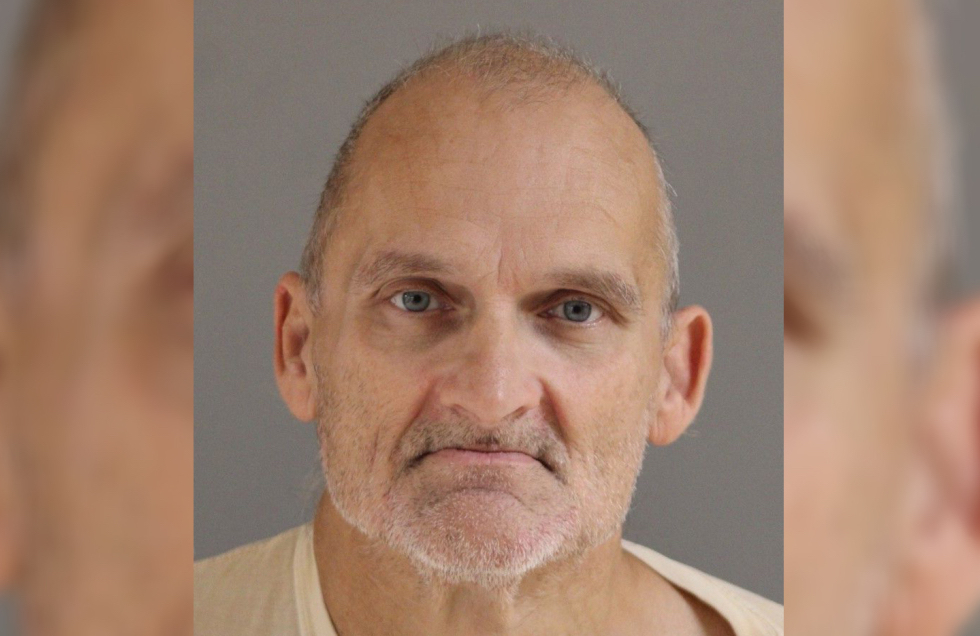 Minnesota man is charged with murder after a boy he admitted to abusing died in the hospital. The 56-year-old man is charged with one count of second-degree unintentional murder. Officers responded on July 29 on a report that a child had suffered a head injury. Officers found the boy, who is reportedly on the autism spectrum, unconscious on the couch, with wounds on his face, chin and forehead.

The suspect, Reggie Bethel, told officers that the boy slipped while picking up dog urine and feces. But, doctors said hat the child’s injuries were too severe to be from an accident. Medical records showed that the boy suffered a traumatic brain injury, which required surgery. He was hospitalized and intubated for nine days before succumbing to his injuries on Saturday.

The child’s mother told police a story similar to the one Bethel provided, saying the child fell while cleaning. But, later she admitted and said that Bethel told her to lie. She said that the suspect banged the boy’s head against the wall and the floor. This was a common occurrence in the house and a form of discipline, she said.

The 56-year-old man said that he got frustrated with the boy that day, grabbed him on both sides of his head, and hit him against the wall in various parts of the house. He also admitted to kicking the child while he was on the ground. Bethel admitted to having anger issues and knowing that what he did was wrong. Bethel said that the child never attacked him in any way.

Two little girls shot, 7-year-old died and 6-year-old had a pierced lung, in a vehicle parked on the street

Girlfriend took her uncle so she can breakup with her boyfriend, the boyfriend killed them both