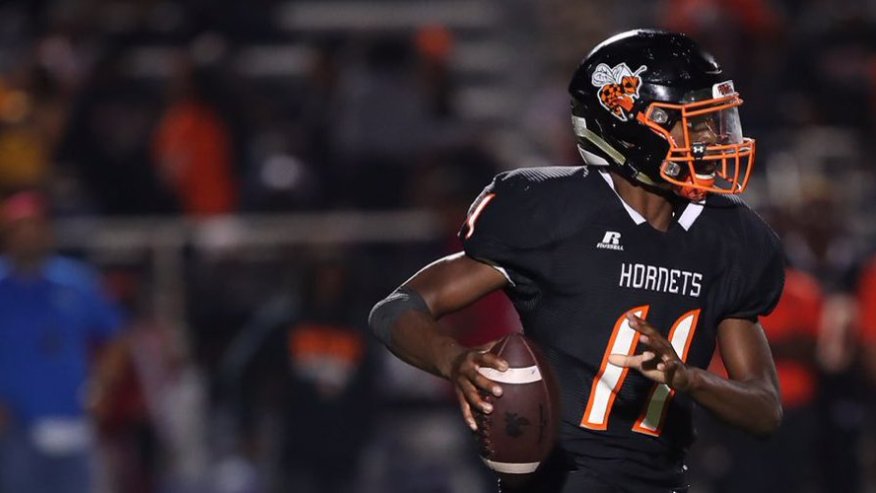 Williams suffered a torn ACL in the second game of the 2020 season, but that hasn’t slowed his recruiting down. The injury happened against Del City. In the two games he played in 2020, Williams rushed five times for 71 yards and a touchdown while catching eight passes for 70 yards.

Williams is a wide receiver and defensive back for the Hornets. He also was a state track champion in 2019. As a ninth-grader, he was the gold medalist in the 400 meters. He also competes in the 200-meter sprint and is a member of the 4-by-100 relay team.

His teammate, cornerback Keuan Parker, signed with the Hogs in December.

Arkansas’ Class of 2022 Could Have Potent Look on Offense