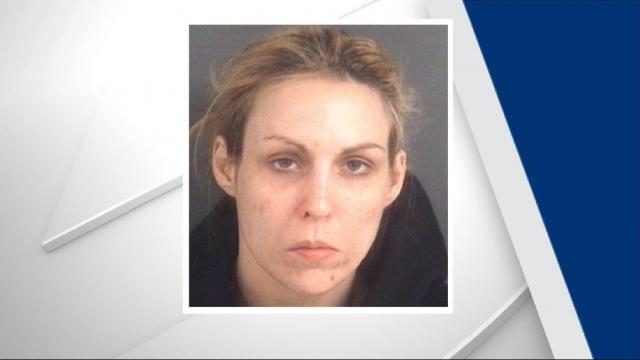 FAYETTEVILLE, Ark. – A fourth person has been arrested and charged in connection with the body that was found in the burned vehicle.

Ashley Nicole Hendricks, 35, was taken into custody by the Benton County Sheriff’s Office and the FBI.

Hendricks was arrested at 4:38 p.m. on Thursday at a house in Siloam Springs without incident.

Hendricks is being extradited from Benton County, Arkansas to Baxter County where she will be held.

Hendricks is charged with 1st degree murder and kidnapping.

The identity of the victim has not been confirmed at this time by the Medical Examiner’s Office in Little Rock.

Arrest made after homicide victim found on I-49 in Fayetteville