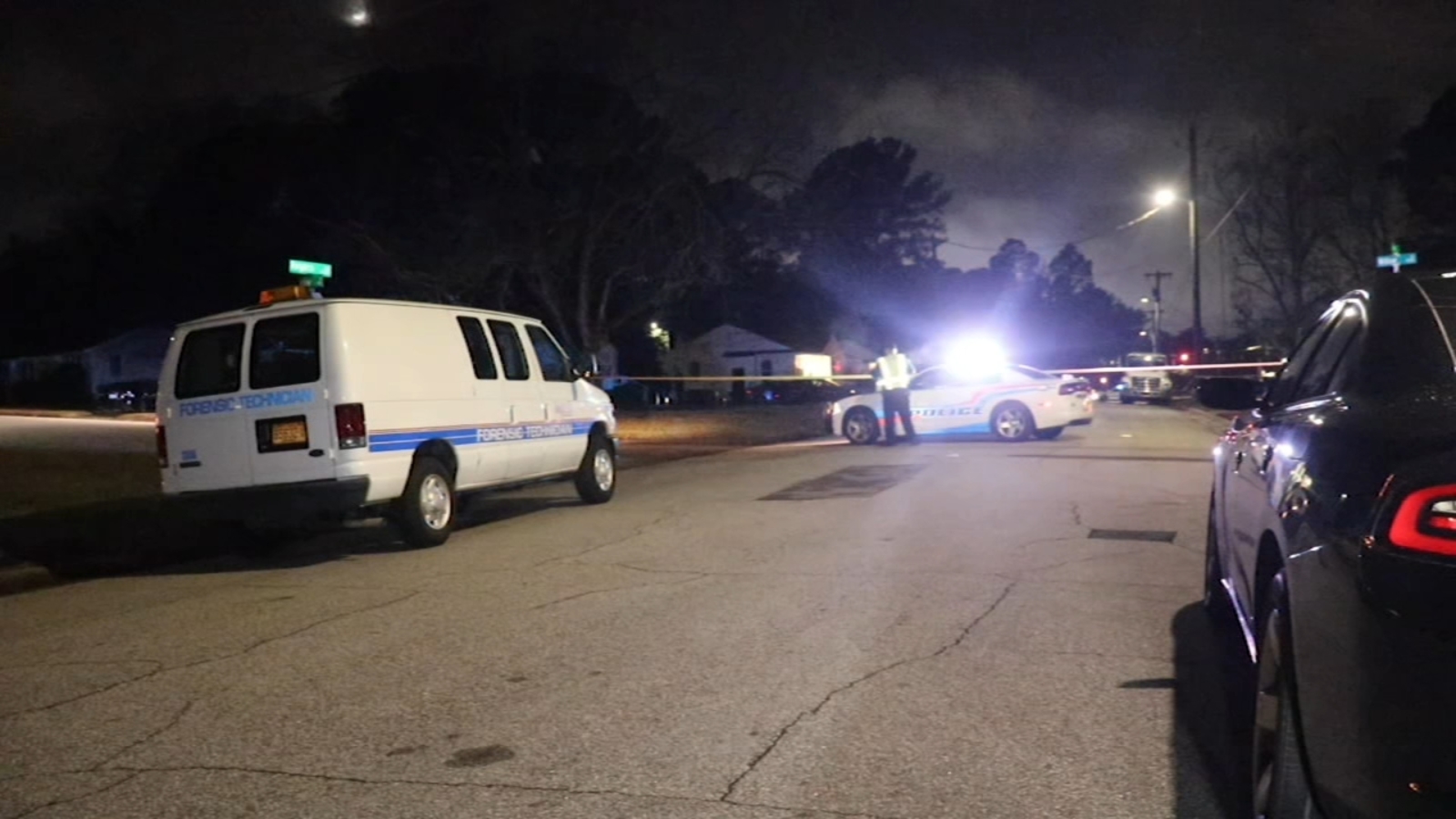 FAYETTEVILLE, Ark. — Police say an argument Wednesday between a woman and her boyfriend ended with the woman’s brother shooting the boyfriend.

Police said Jeremy Barbee, 21, of 1920 N. Ball Ave., was arrested in connection with battery. Barbee was being held Thursday in the Washington County Detention Center with no bond set.

Officers were sent to the Ball Avenue residence at 6:20 p.m. on a report of a shooting, according to a police report. The officers met Barbee outside the home and later found a 9mm pistol from a vehicle.

Barbee told the officers he and the man who was shot, whose name wasn’t included in the report, had come home together and the man and Barbee’s sister began arguing and had to be separated. When the argument resumed later, Barbee said, the man made a move toward his sister as if he was going to hit her.

Barbee told police he pulled the pistol from his waistband and shot the man once to prevent his sister being harmed, the report says. Barbee then unloaded the pistol and took it outside to wait for the police to arrive.

The man who was shot was being treated at Washington Regional Medical Center for a gunshot wound in his chest and for several bone fractures, the report says