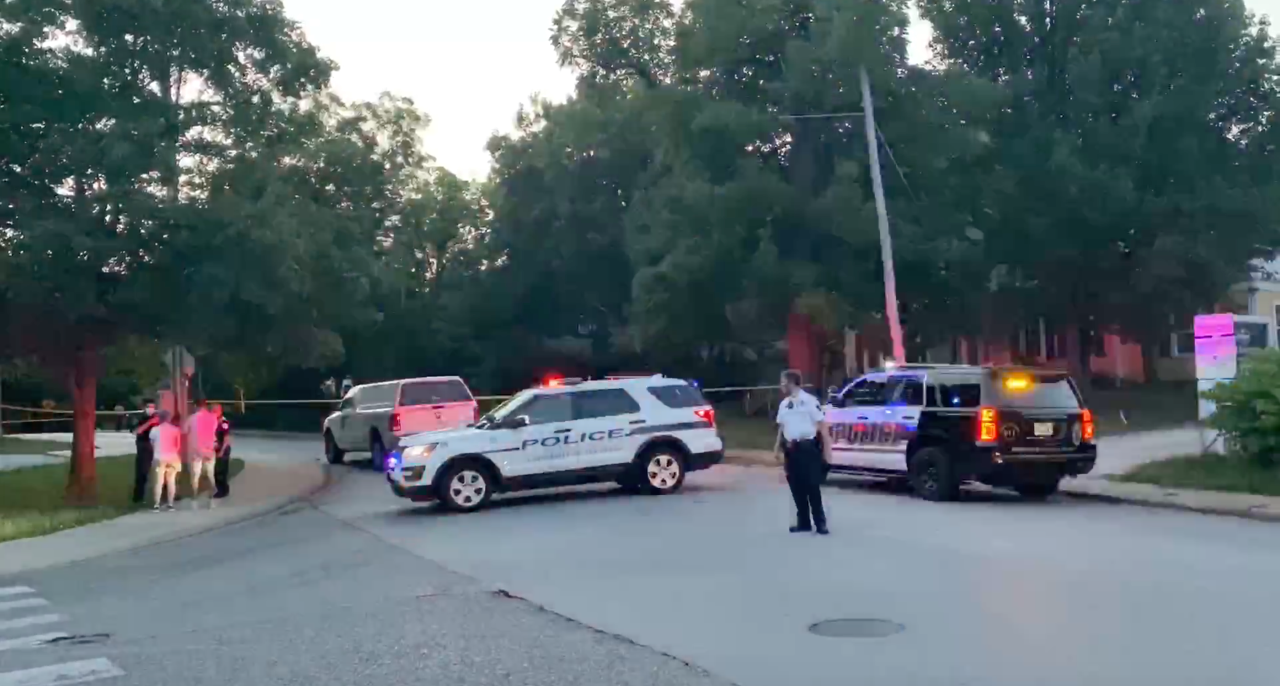 FAYETTEVILLE, Ark.— The Fayetteville Police Department has made an arrest for a fatal hit-and-run that happened in 2017.

Fayetteville Police Chief Mike Reynolds announced Thursday (July 30) that two suspects have been arrested in connection with a deadly hit-and-run accident that occurred on July 21, 2017.

According to police, on July 21, 2017, around 4:38 a.m., police responded to the intersection of Salem Road and Persimmon Drive for a report of a hit-and-run accident.

Tara Elizabeth Pritchett, 23, of Fayetteville collided with a vehicle while riding her scooter.

Pritchett was transported to Washington Regional Medical Center where she died from her injuries days later. The suspect’s vehicle fled the scene of the accident without providing information or helping Pritchett.

Over the course of the next three years, the Fayetteville Police Department investigated the crime utilizing various resources including asking the public for any information but was unable to produce any leads.

The tipster told investigators pertinent information only known to someone involved.

The information eventually led to identifying two suspects and locating a stolen vehicle that was used in the hit-and-run.

The vehicle was located at the bottom of a lake by Washington County and Knob Hill dive teams.

The two suspects arrested were juveniles at the time of the incident.

They were arrested for the crimes of Tampering with Physical Evidence, Criminal Mischief 1st, Leaving the Scene of An Injury Accident, and Theft of Property.