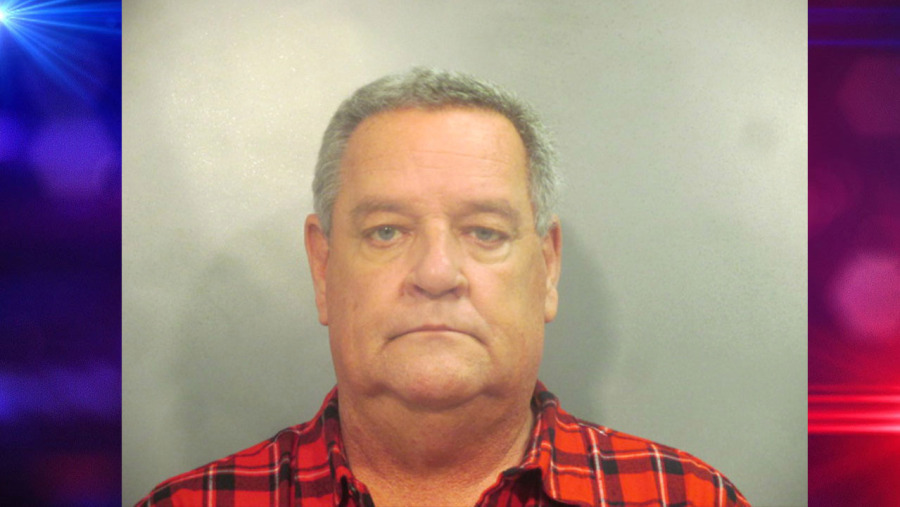 FAYETTEVILLE, Ark. — A man from Fayetteville was arrested on numerous charges including residential burglary and sexual extortion on February 15.

According to probable cause statements, Harp was served a temporary order of protection by the Washington County Sheriff’s Office on January 20, 2021.

The damage was photographed and the victim provided a work bill showing the cost of the damages to be over $5,000.

The victim identified Harp through copies of security footage at the residence he was not supposed to be at.

The victim also provided digital copies of messages sent to her by Harp threatening to release sexually explicit photographs of the victim.

The text messages began on January 12. According to a preliminary report, Harp advised he had a total of 33 explicit images and was going to continue to post until she quit her job or was terminated.

On January 15, Harp took photographs of claims files and state police crime scene photographs of a fatal collision that were lying on the victim’s desk.

Harp sent the photos to the victim’s employer and told them she was disclosing confidential claims, files and graphic photographs with him.

Officers made contact with Harp on February 15, where he admitted to sending text messages and speaking to other officers regarding the burglary.

City of Harrison Mayor Jerry Jackson says that Harp is a former Harrison Patrol Officer and served from 2000-2007. Harp then worked on the volunteer police department from 2007-2011.

Harp has since posted a $160,000 bond and has been released from the Washington County Jail.