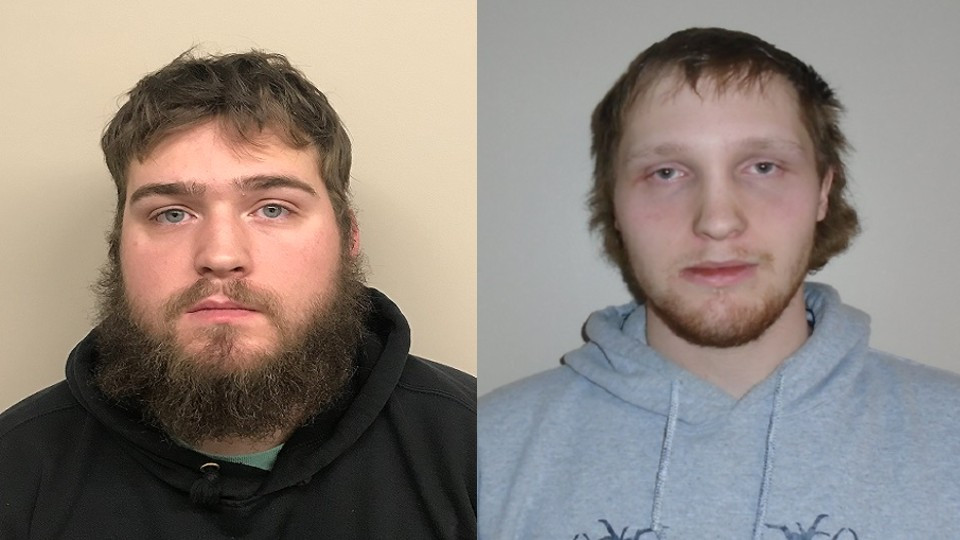 FAYETTEVILLE, Ark. — Police arrested a man they said fired shots at a car at the Markham Hill Apartments this weekend.

He was being held Monday in the Washington County Detention Center on $50,000 bond.

Officers went to the apartments at 2288 W. Maine St. at 3:57 p.m. Saturday. A man was seen shooting at a silver Buick as it left the parking lot, according to a police report.

A Nissan Rogue was parked in the direction Freeman fired the pistol, and the rear tires were hit by bullets from Freeman’s pistol, according to police.

Witnesses told police the man who fired at the car was Freeman and he used a silver handgun.

Freeman was found at his apartment with a disassembled silver and black .45 caliber Kahr pistol, according to police.

Police said Freeman initially said he fired two shots into the air after arguing with a woman in the Buick. He later said he fired at the car as it was driving away.