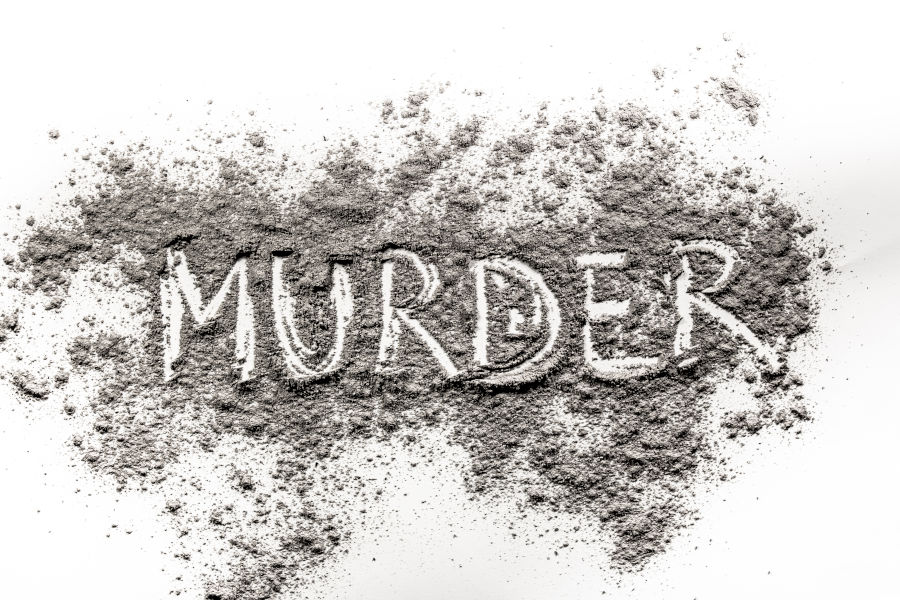 FAYETTEVILLE, Ark. — A Fayetteville man pleaded innocent Monday to a capital murder charge in the death of a woman whose body was dumped along Interstate 49 the day after Christmas.

Lazarus Reaves, 29, of 29 W. Village Lake Drive in Fayetteville was initially arrested in connection with possession of a firearm by certain persons and tampering with physical evidence.

He was subsequently charged with capital murder in the death of Shaletian Robin Zetta Larry, 27, of Conyers, Ga.

Arkansas State Police were told Dec. 26 a black BMW four-door sedan with a Georgia license plate was being driven recklessly south on I-49.

The car stopped on the Exit 67A ramp and witnesses saw a woman’s body fall from the car, according to a police report.

Larry was taken to Washington Regional Medical Center where she was pronounced dead. The investigators found a spent .40-caliber shell casing on the highway where the car stopped, according to the report.

The BMW drove south on Garland Avenue, ran several red lights and into the Village Lake Apartment complex, according to police. The license plate was registered to a Kia Soul with Larry as the registered owner.

Fayetteville police arrested Reaves as he left an apartment and he had the BMW keys in his pocket.

23-year-old man arrested in connection to Fayetteville bar shooting, found to have LSD in his possession