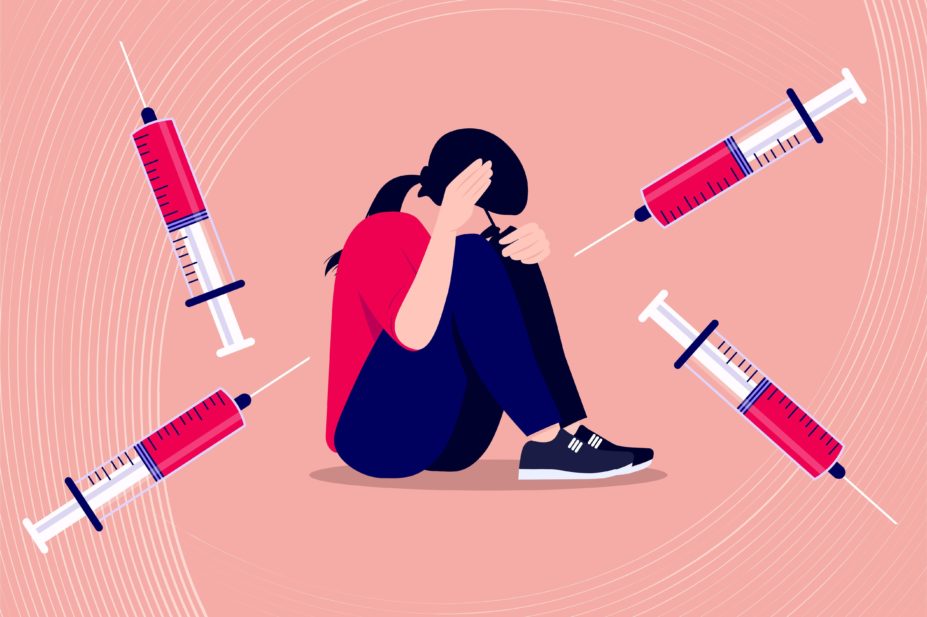 FAYETTEVILLE, Ark. — The city’s Board of Health will look at ways to address covid-19 vaccine hesitancy as the vaccine becomes available to more groups.

Stephen Boss, professor of environmental dynamics and sustainability at the University of Arkansas, said Wednesday during the board’s meeting that national polls suggest 25% of the population doesn’t want to get vaccinated. He added no one younger than 16 can get vaccinated and vaccines may not be effective for about 5% of people who receive them.

Washington County had 16,283 residents fully vaccinated against covid-19 as of Tuesday, while another 31,224 had received the first of two doses, according to the Arkansas Department of Health.

The county has a population of 181,075 residents 16 and older, so about 9% of that group have been fully vaccinated while about 17% are halfway there.

Dr. Marti Sharkey said although health officials are seeing many people want to get the vaccines early on, they need to get a jump on messaging to address vaccine hesitancy.

“My fear is that we plateau at less than 50% vaccination rate in the community and that would make it a difficult summer — not what it could be — which is why messaging is so critically important,” Dr. Hershey Garner said.

“Vaccine hesitancy on our campus is minimal,” she said.

Gov. Asa Hutchinson has said the state’s mask mandate will end March 31 if certain public health goals are met. Mayor Lioneld Jordan pointed out at Wednesday’s meeting that the city’s ordinance requiring masks, which was passed in June before Hutchinson’s mask mandate, will remain in effect even if the state’s mandate is lifted.

“Until the City Council repeals that, it’s going to be in place no matter what the governor does,” Jordan said.

“I do not think it is medically correct or ethically correct to remove the mask mandate until we are through 1-C, until those high risk populations are vaccinated,” Sharkey said.

Likewise, Sharaf said March 31 is too early to remove the mandate, especially given schools’ spring breaks, when people tend to travel and mingle. The mandate should last at least through April, she said.