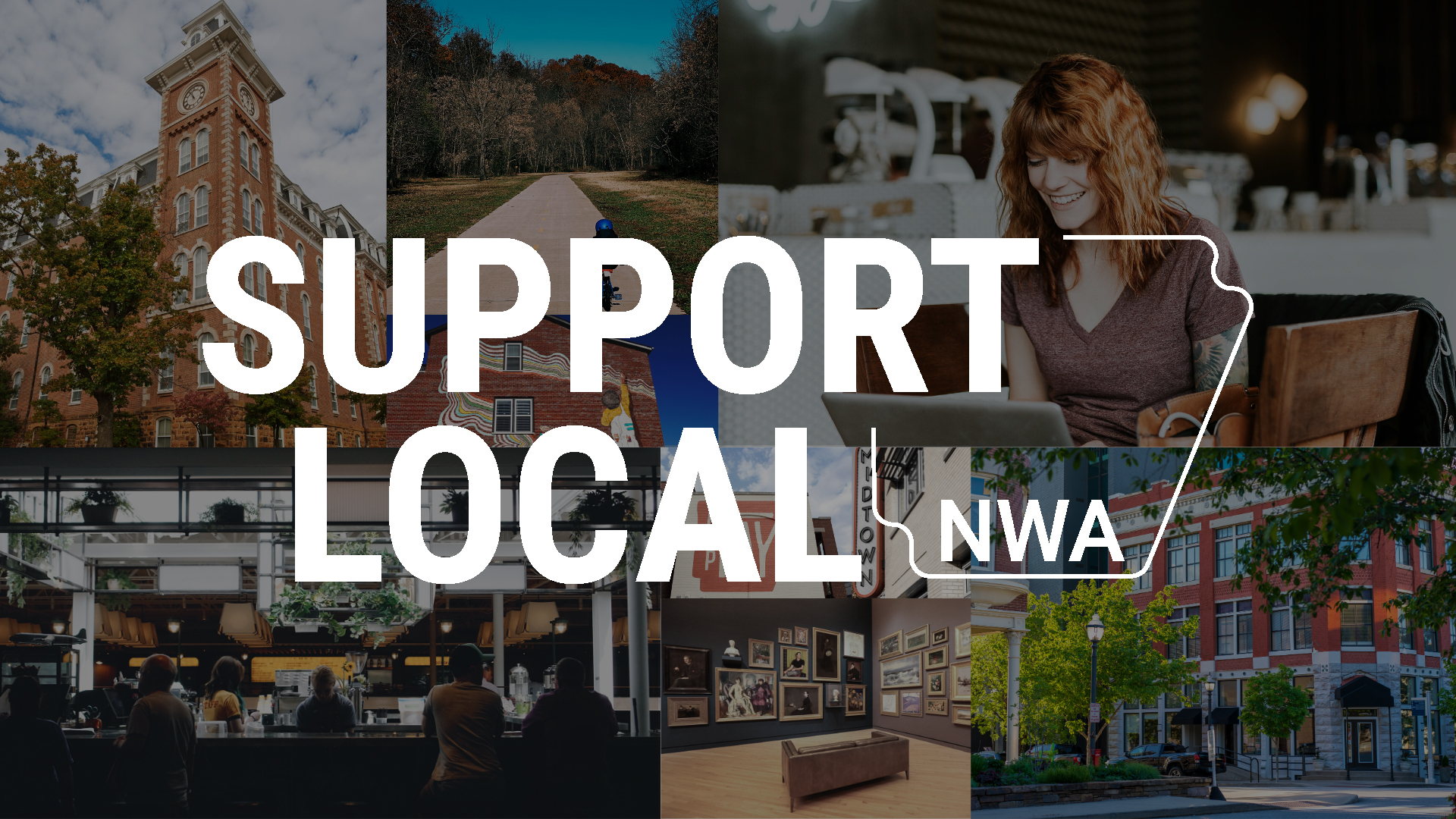 FAYETTEVILLE, Ark. – The Barstool Fund has recently selected one of our own here in Fayetteville to be a recipient of its support.

Nick Wright owns Hermans with his wife, and he tells me the last year was the worst he can remember, but things are looking up.

“Not saying we are what we used to be, but we are getting there, you know the Corona it took its tool. It had me thinking we weren’t going to be here,” says Wright.

Wright says he has never been one to go looking for help, so it took some convincing from his friend Alexander Crawford to actually apply.

After submitting his video, It didn’t more than a week for the President of Barstool, Dave Portnoy, to pick up the phone and give this deserving Arkansan a call. Help that will help Wright continue fighting on

“It has to survive, and like I told Dave on the video, if it doesn’t survive I would feel it was like a failure on my part,” says Wright.

Wright tells me the Barstool fund will be helping him cover payrolls and the support itself is set to last several months.