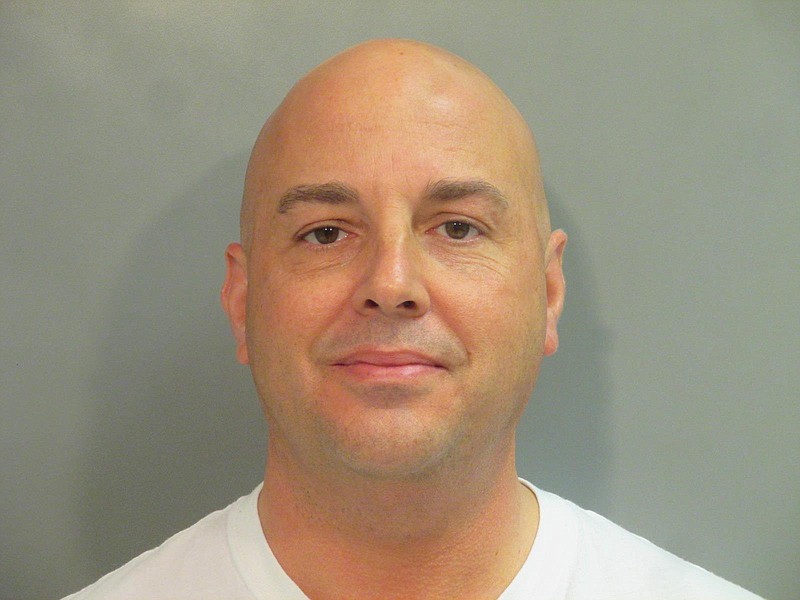 FAYETTEVILLE — A former school administrator on Tuesday was found guilty of harassment after a bench trial in district court.

Mark Oesterle, 47, of Springdale was accused of groping a girl’s breast without her consent at her workplace in December 2018, according to the affidavit filed in the case. He was the Fayetteville School District’s executive director of secondary education at the time.

Harassment is a Class A misdemeanor punishable by up to a year in jail and up to a $2,500 fine.

Oesterle has the option to appeal the verdict to circuit court. It’s unclear whether he will pursue that option.

Oesterle also faces three felony counts of second-degree sexual assault over accusations that he touched the breasts of girls in 2015 when he was a high school assistant principal in the Springdale School District.

Those charges were announced in March 2019, at which time Oesterle resigned from his position with the Fayetteville School District where he had worked since 2016.

Oesterle’s attorneys filed a motion to dismiss the felony charges in December, claiming they were based on uncorroborated allegations and investigators omitted key facts in their presentation of the cases. Renauro said in March that the defense was withdrawing that motion.

The next pretrial hearing for Oesterle is set for July 17. At issue is an unresolved motion Oesterle’s attorneys filed in December seeking disclosure of mental-health records for a girl referred to as “victim No. 1” in the motion.

A trial is scheduled for Aug. 3 in Washington County Circuit Court.

Texas murder suspect arrested by US Marshals in Fayetteville