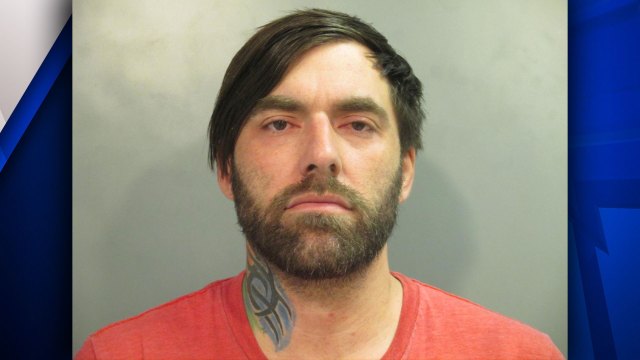 Thursday morning U. S. Marshals in Fayetteville, AR received information that LEWIE may be at an apartment complex in the Fayetteville area. Surveillance was conducted and LEWIE was spotted. He was placed under arrest for the outstanding MURDER warrant out of Texas and transported to the Washington County Detention Center where he will await extradition proceedings. LEWIE is also facing other state and possible federal charges as a result of his arrest in Fayetteville. The U. S. Marshals Service wants to thank the Fayetteville Police Department for their assistance, as well as Texas law enforcement who led them to the apartment complex.