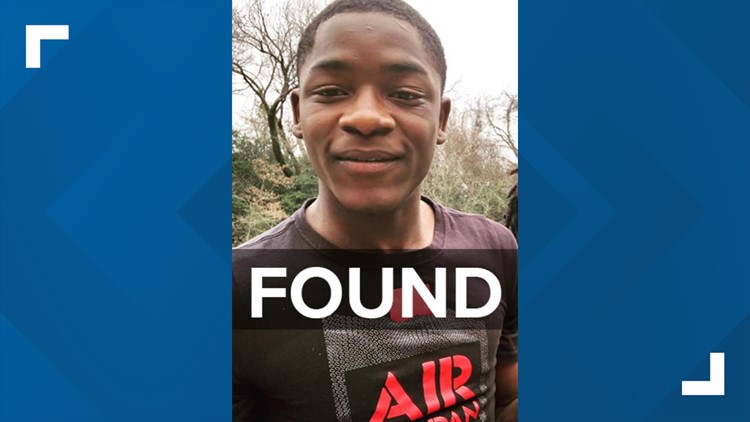 FAYETTEVILLE, Ark — Fayetteville Police are asking the public for help locating a teen who hasn’t been seen in two days.

According to police, 16-year-old Daytwon Walker left his residence on Village Lake on July 29 and has not returned.

Police say he has a tattoo on his right arm and a small circular scar under his left eye.

If anyone has seen Daytwon or knows where he is you’re asked to contact the Fayetteville Police Department at (479)-587-3555.