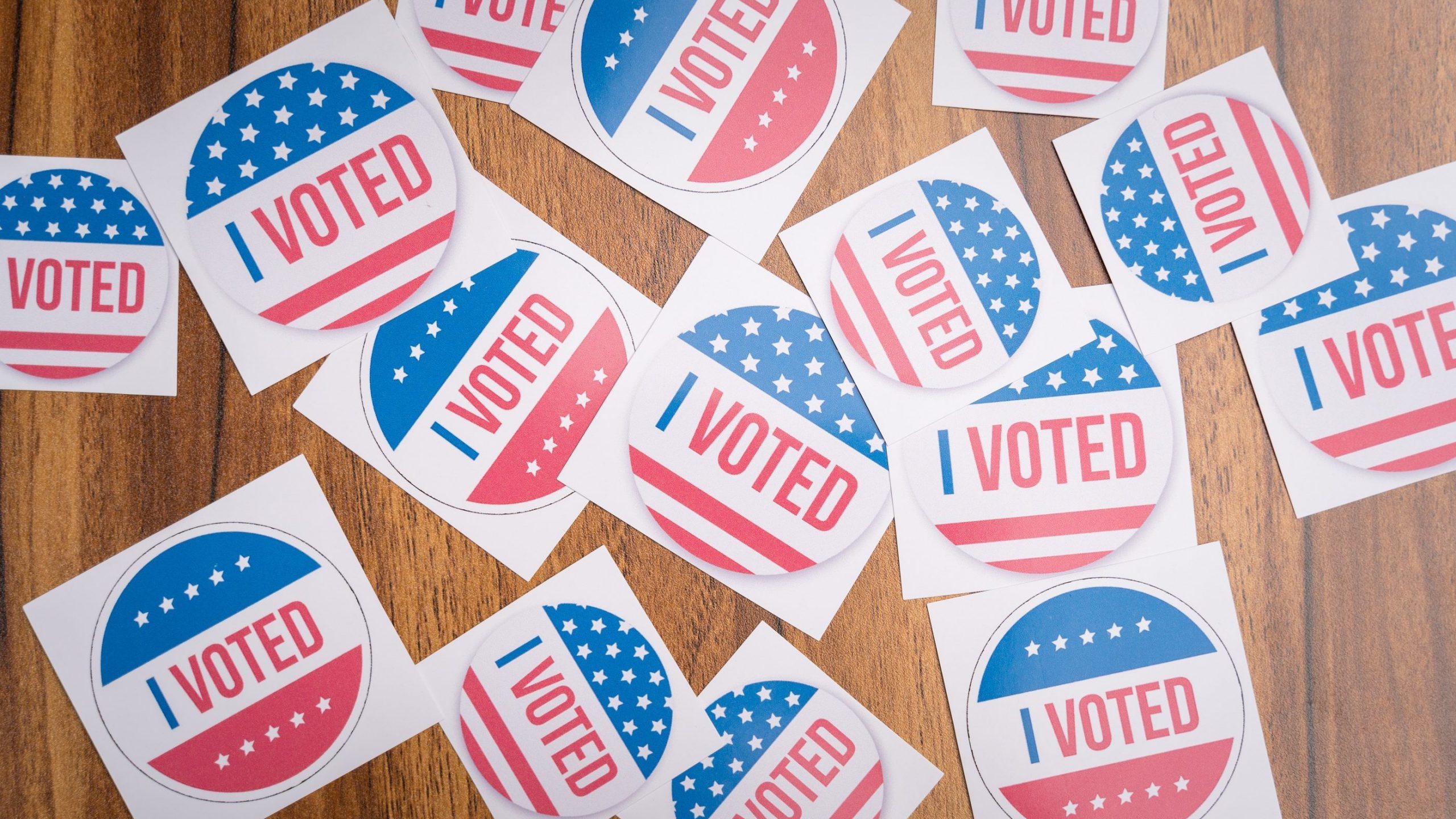 LITTLE ROCK, Ark. — The legislature has enacted numerous reforms to Arkansas election laws.
The Senate Committee on State Agencies and Governmental Affairs reviews all proposed legislation that address elections. So far this session, the committee has received 49 bills specifically affecting polling places, absentee ballots, voter fraud and the handling of elections.
A significant example is Senate Bill 644, which has already been approved by the Senate and is being considered by the House.
It creates a toll-free hotline to the state Attorney General’s office to receive complaints of any violations of election law. To knowingly file a false claim would be a Class A misdemeanor.
Within 45 days of an election, the Attorney General shall report all complaints to the legislature’s Joint Performance Review Committee. SB 644 would empower JPR to investigate allegations of election fraud.
JPR could schedule hearings to investigate allegations of election law. SB 644 empowers the committee to swear in witnesses and subpoena them to require their appearance. It could also subpoena records and documents.
The JPR committee may then refer the allegations to the state Board of Election Commissioners. The referral shall include testimony from the legislative hearings and a recommendation of possible penalties.
If legislators on JPR believe that violations are so severe that they threaten a county’s ability to conduct a free, fair and impartial election, then the committee could recommend that the state Board take over the election process in that county.
SB 644 authorizes similar steps to address voter registration violations. If the state Board finds a violation of voter registration laws, it may issue a letter of reprimand or impose a fine of up to $1,000 against the local election official and have the official decertified.
In related news, the Senate approved HB 1715 to require county clerks to provide the county board of election commissioners with a daily count of absentee ballot applications.
HB 1715 directs county clerks to compare signatures on applications for absentee ballots with signatures on the applicant’s voter registration document. If the signatures don’t match, the clerk will not send an absentee ballot to the applicant.
Both the Senate and House have passed HB 1803 to authorize the state Board of Election Commissioners to take corrective action when it uncovers violations of election laws.
The Senate also passed SB 620 to restrict electioneering at polling places and SB 498, which changes the course of action when someone files an election law complaint to a county board of election commissioners. Instead of forwarding the complaint to the county clerk and prosecuting attorney, the county board shall send it to the state Board of Election Commissioners.

The Committee on State Agencies endorsed HB 1517 to set up online voter registration. However, it failed on the first vote in the Senate. It received 18 votes but needed 24 for approval.