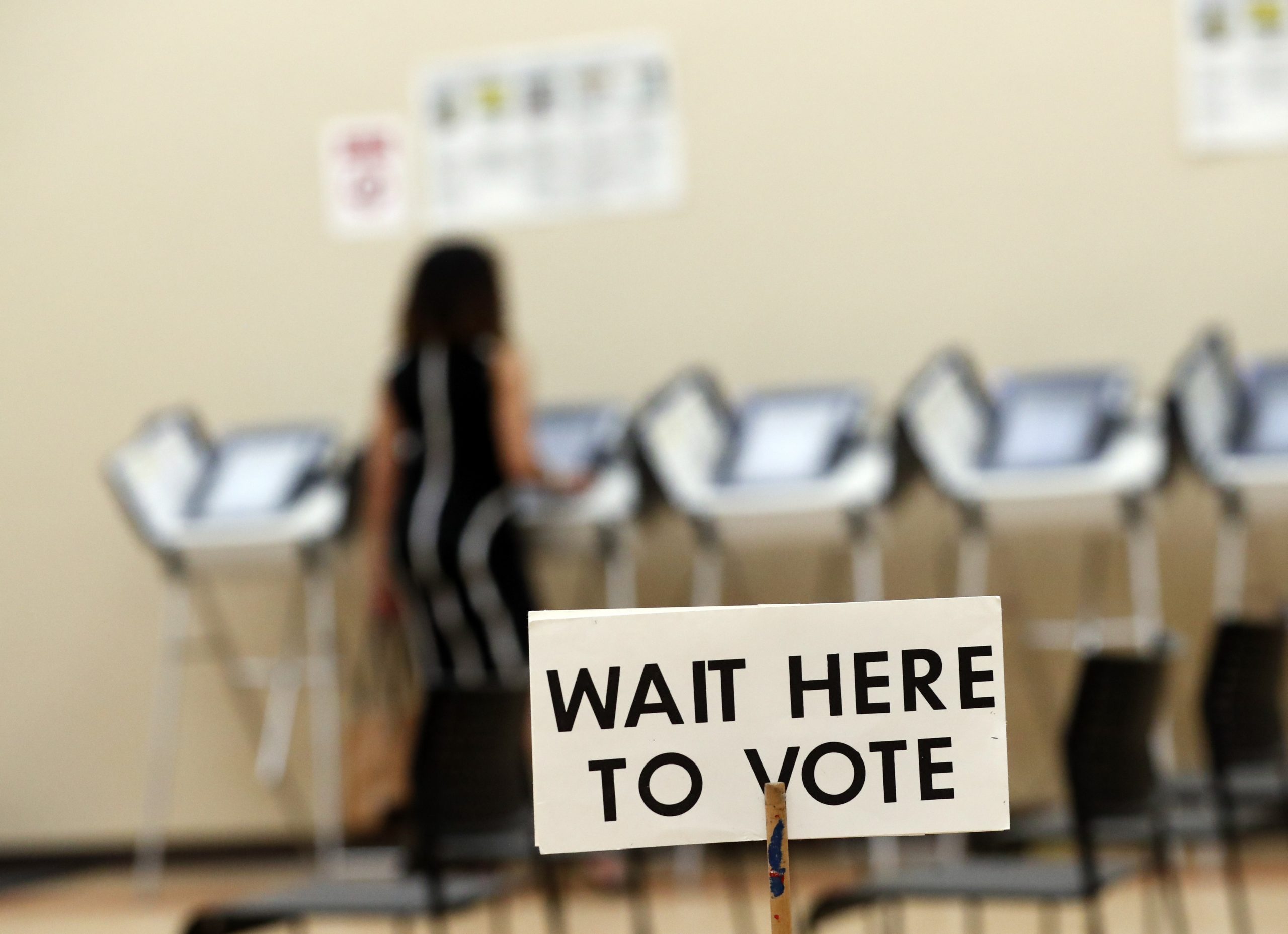 FAYETTEVILLE, Ark. – Early voting in three special elections in the two-county area has been almost nil through four days.

The elections are in Gentry in Benton County and Prairie Grove and the Farmington School District in Washington County. Early voting is available Monday and polls will be open Tuesday for the elections.

The Gentry special election will determine the sale of alcohol on Sunday within the city. Hours would be from 10 a.m. to midnight for off-premises consumption.

Gentry would be the only city on the county’s west side to offer Sunday alcohol sales if the measure passes. There are five businesses — including a liquor store — that sell alcohol in the city.

Under a 2009 state law, municipalities can call citywide elections to decide whether off-premises alcohol sales can be permitted on Sundays.

When a community votes to allow Sunday sales, it applies to retail liquor stores and beer and wine permits at convenience stores and grocery stores, said Scott Hardin with the Arkansas Department of Finance and Administration.

Sixteen communities across the state have voted to allow Sunday off-premises sales, Hardin said. Springdale and Tontitown are the only two in Washington County.

In Washington County, Prairie Grove residents and patrons in the Farmington School District are being asked to approve construction projects.

Prairie Grove is asking voters to replace two sales taxes — one of 1% and one of 0.75% — with two new taxes of the same amount to pay for bonds.

The existing taxes were authorized for earlier construction bond issues and would end when those bonds are paid. The tax rate will remain the same if the new measures are approved to extend the taxes, according to Larry Oelrich, the city’s longtime public works director. Oelrich said he officially retired from his post with the city Jan. 1, but agreed to help with the bond issue election.

The taxes would allow the city to pay off bonds and issue new bonds for a range of projects including street and drainage improvements, water and sewer lines, an expansion of the sewer treatment plant, a new fire truck and park improvements, Oelrich said.

Oelrich said voters must approve the two measures to refund the existing bonds and renew the taxes for any of the other proposals to take effect. Even if the bond refund measures are approved, voters still have to approve the projects separately in order for them to pass. It’s possible some projects could be approved and others fail, he said.

The proposals would authorize bonds up to about $18.3 million, Oelrich said, although the projects are expected to cost about $15.4 million.

Farmington School District residents are being asked to approve a restructuring of bonds to free up money for construction projects.

Voters are being asked to approve the school property tax rate of 42.4 mills, which is slightly lower than the current 42.6 millage rate. The proposal would pay off bonds issued in 2015 and 2016 and generate $6 million to $7 million for capital improvement projects.

Laffoon said the projects are estimated to cost between $6.5 million and $7.5 million.