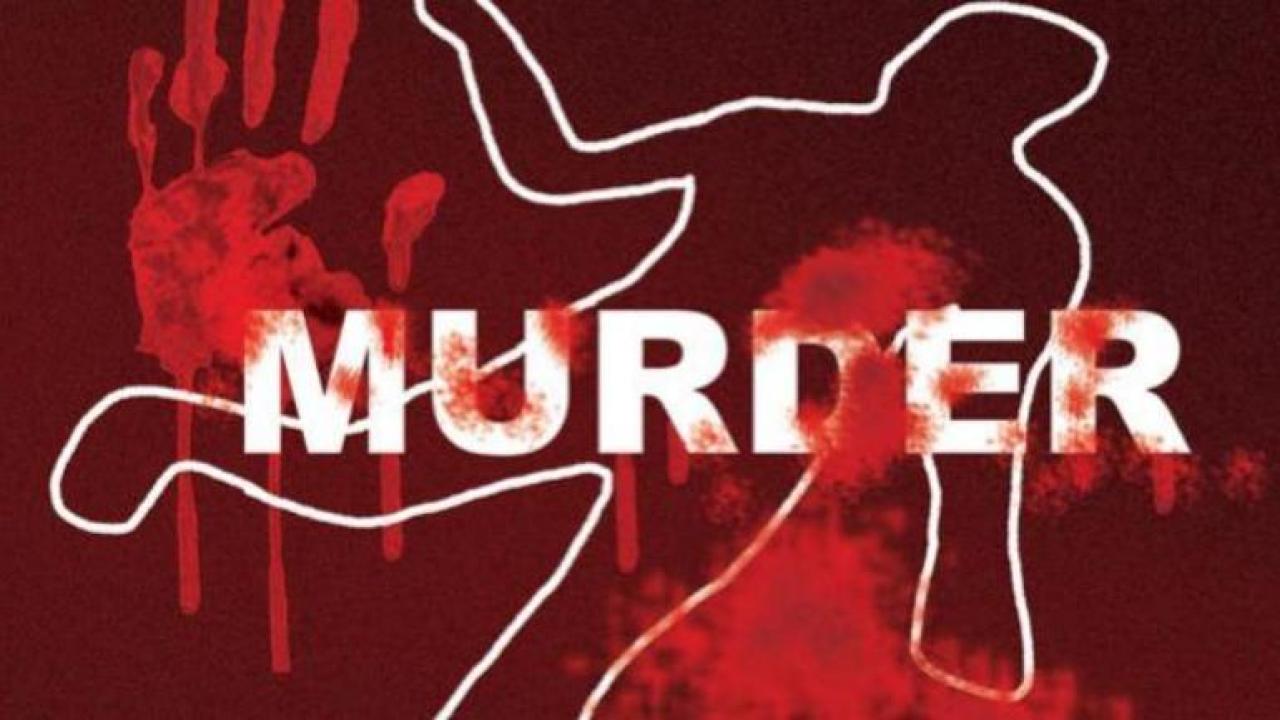 FAYETTEVILLE — An Oklahoma man accused of murdering a teen in Fayetteville and dumping the body in a rural part of Washington County received an October trial date Wednesday.

Diontre Dwayne Lang, 22, of Boynton, Okla., is charged with capital murder in connection with the death of a 15-year-old whose body was found Oct. 21 off Goshen-Tuttle Road.

Lang was scheduled to be arraigned Wednesday, but his attorney earlier waived formal arraignment and entered a not guilty plea on Lang’s behalf.

Sgt. Anthony Murphy, with the Fayetteville Police Department, said earlier the shooting was drug-related. The name of the victim hasn’t been released.

Police believe the shooting took place outside a gas station on Garland Avenue on Oct. 20 in Fayetteville. The body was discovered the following day.

The body was been sent to the Arkansas State Medical Examiner to determine the cause of death.

Lang was developed as a suspect and arrested in Oklahoma City in early February.

Lang has prior convictions in Oklahoma for drug and gun crimes.

Capital murder, if convicted, is punishable by either life in prison without the possibility of parole or the death penalty.