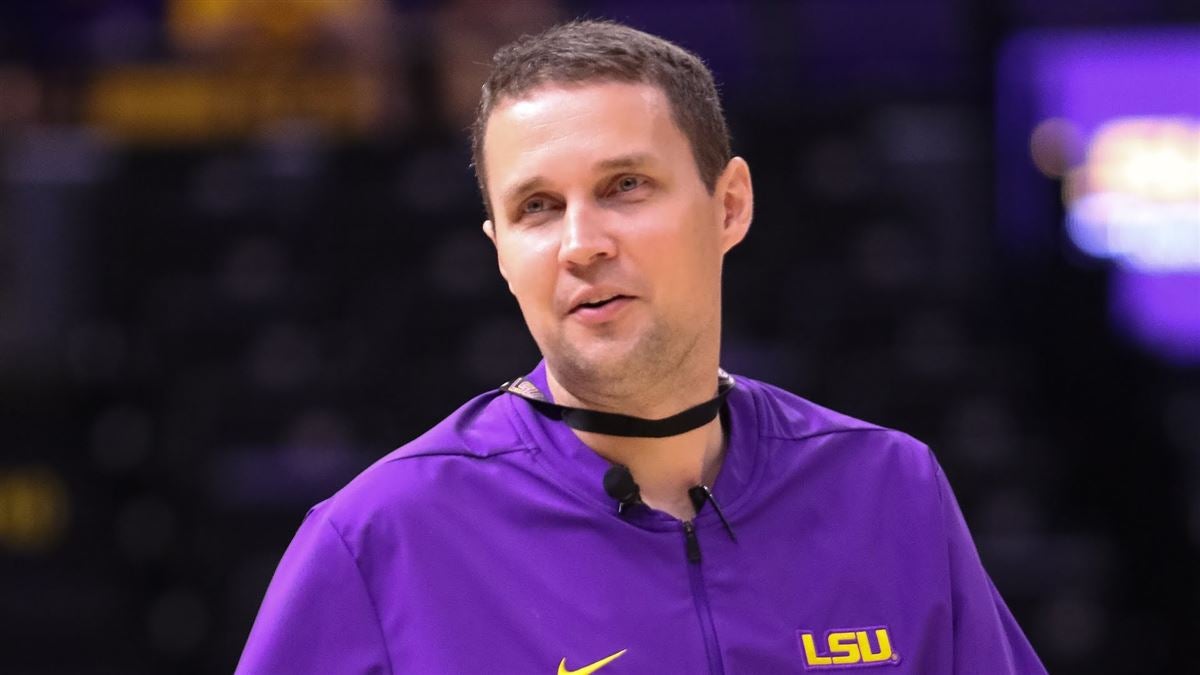 Arkansas – LSU hopes to regroup against Arkansas after Tuesday’s loss at Georgia. Below is a look at the Tigers and the Razorbacks and how they measure up entering Saturday’s tip set for shortly after 1 p.m. CT on ESPN2.

LSU at a Glance

Last Time Out: 91-78 loss to Georgia on Tuesday

Arkansas at a Glance

Last Time Out: 81-66 win over Alabama on Wednesday

LSU and Arkansas meet for the 71st time overall and the 61st since the Razorbacks joined the SEC. Arkansas leads the all-time series, 37-33, but the Tigers have a 38-33 advantage since the Hogs joined the league, including a 92-76 win on Jan. 13.

ESPN2 will broadcast the action shortly after 1 p.m. inside Bud Walton Arena, with Karl Ravech handling the play-by-play and Jimmy Dykes as the color analyst. Chris Blair and former LSU basketball coach John Brady will call the action on the LSU Sports Radio Network.

Despite letup, Arkansas venues plan to stay on guard