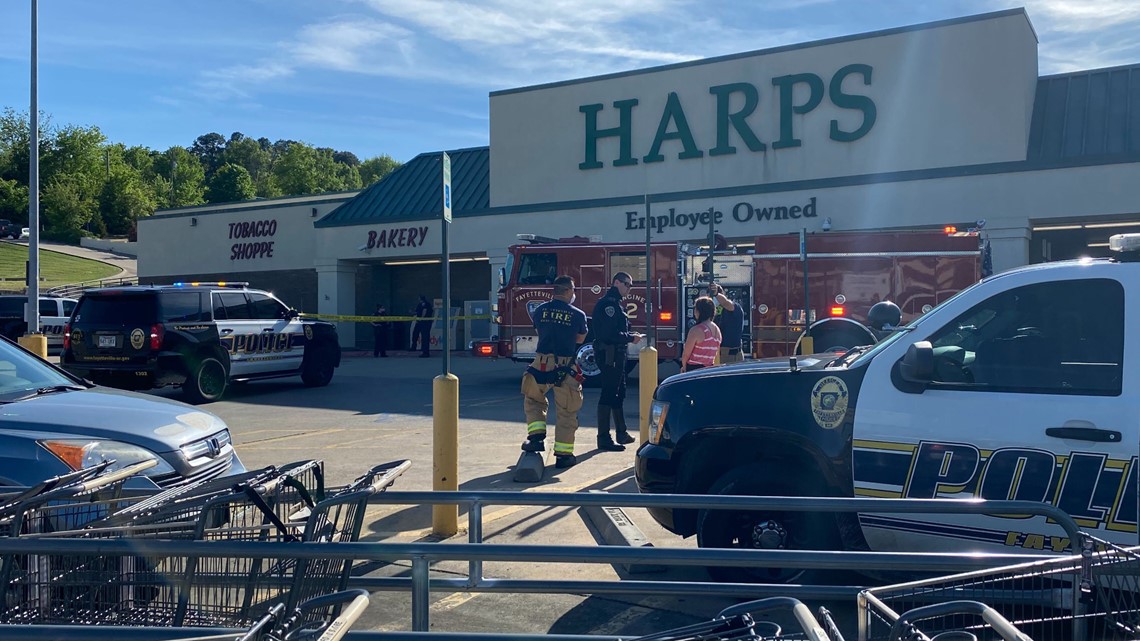 FAYETTEVILLE, Ark. — Two people, including one child, were hit by a vehicle in the parking lot of Harps in Fayetteville.

Becky Stuart with Central EMS said that the child is being transported to Arkansas Children’s Hospital with serious injuries. The condition of the other person hit is unknown at this time.

Tiffney Lindley with the Fayetteville Police Department said the two were hit in the parking lot of Harps on Garland in Fayetteville just before 5 p.m. Thursday.

The case will be looked at by the county prosecutor, but no charges to the driver are expected at this time.

The identities of those involved have not been released.