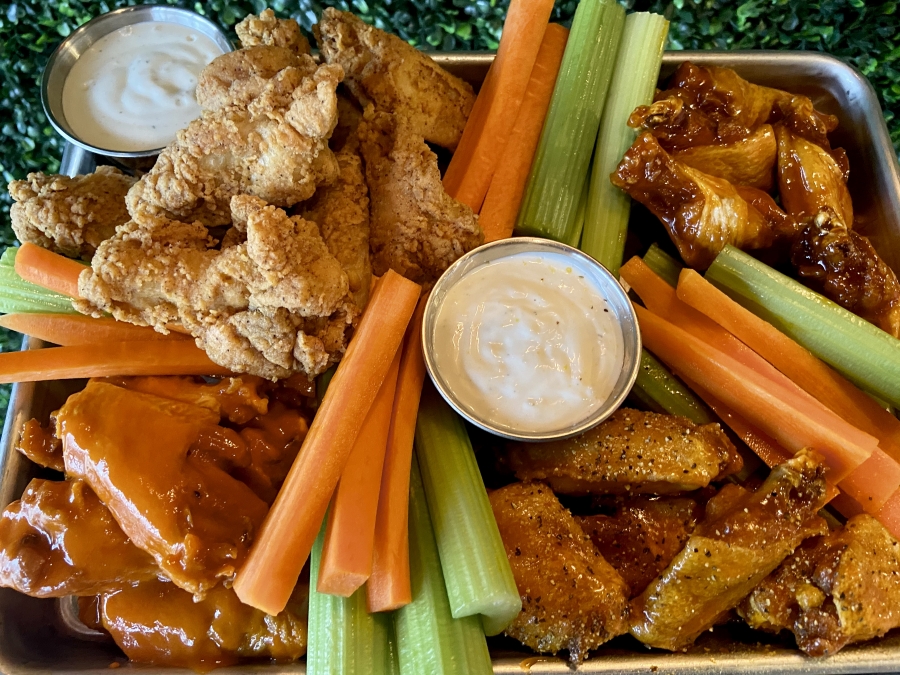 FAYETTEVILLE, Ark. – Hot wings. Chicken wings. Buffalo wings. Whatever you call them, Chick’n Headz in Fayetteville is serving some of the best wings in Northwest Arkansas.

Opened in October 2020, this relative newcomer to the Fayetteville restaurant scene has already created a buzz. But, be warned: as their website says, “You’re just one wing away from becoming a Certified Chick’n Head!”

Open Tuesday through Sunday, this independent “fast-casual” restaurant is located at 3162. W. Martin Luther King Jr. Blvd. Along with its signature wings, which come either tradition or boneless, Chick’n Headz serves mouthwatering catfish and shrimp dinners, as well as an assortment of sides and extras, like fried pickles and corn nuggets.

However, if you’re in a hurry, please note that all food is cooked to order, so each order will take at least 15 minutes to prepare. If you’re picking up a to-go order for game day, wait times can take up to an hour, so make sure to plan ahead.

‘Hangry’ no longer: Cycling, eating come together for Instagram foodie

Greetings of Gratitude for Campus Dining