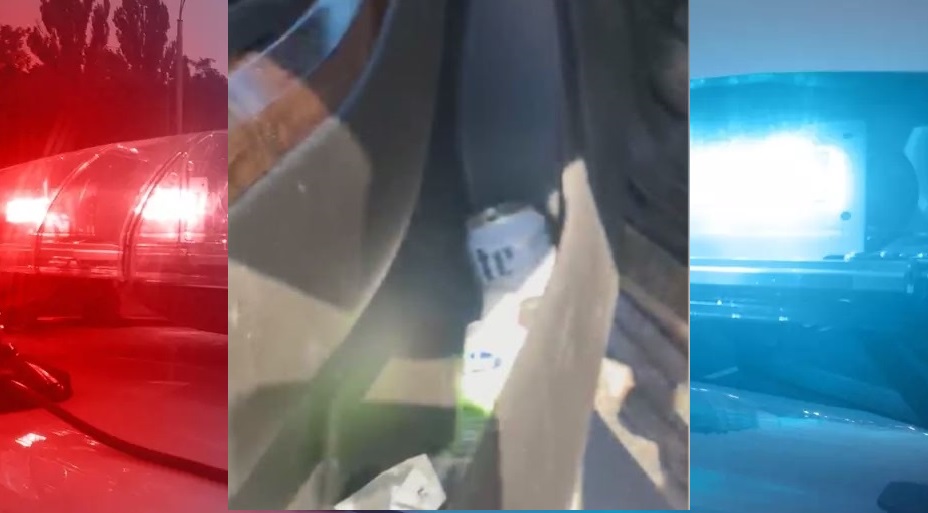 NORMAN, AR – While papers were being served against him, Travis Evans saw a beer can inside Montgomery County Sheriff David White’s vehicle.

“I walked up to the sheriff’s car. He had the door halfcocked open and when I got up there, I instantly noticed a Miller Light can,” Evans said.

Then, Evans started recording and confronted the sheriff, where he could be heard changing his story several times.

He said first that he doesn’t have an open container in his car, then he says it’s a Monster Energy drink when Evans wanted to look in his car.

A third story comes up when he says it was a spit can, and then he says he picked it up off the ground.

Evans asked White to pour out the spit in the can to show it was truly a spit can.

Evans says the reason he started recording is that he’s had two close friends die on the road in 2021 from someone driving under the influence.

Reportedly, this incident is under investigation, but sheriff White is still working for the Police.

Northbound lanes of College Ave. will be closed due to sewer repair