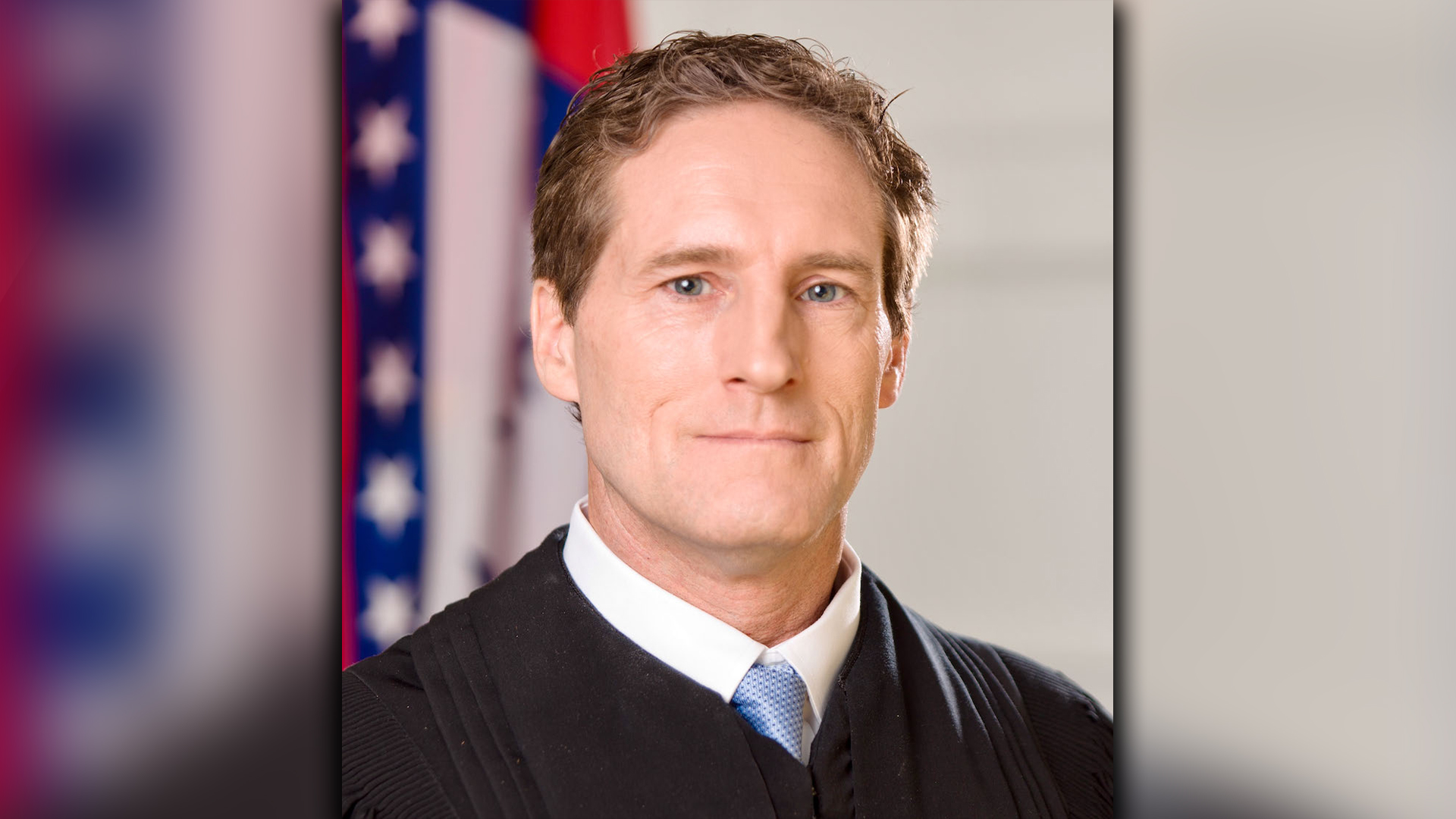 FAYETTEVILLE, Ark. – Benton County Circuit Judge Brad Karren has resigned as the administrative judge for the seven-judge circuit as a result of his parking lot dispute with former House Speaker Davy Carter.

The Arkansas Democrat-Gazette reports that Karren resigned from the unpaid position voluntarily “in response to recent events.” Judge Tom Smith was elected to replace him. The administrative judge oversees case assignment plans in the circuit among other duties.

Karren was caught on video April 30 angrily remonstrating former Carter’s son for parking in his parking spot at the county courthouse while eating at a nearby restaurant. The lot is for county employees through 5 p.m., but other signs reserve some spots 24 hours a day. Karren was returning from an event with his bailiff after regular hours on April 30 when he found the vehicle in his spot. Karren, who was carrying a gun, threw down a cane and struck an aggressive posture when Carter objected to the way Karren was talking to his son.

The Judicial Discipline and Disability Commission is reviewing the episode.