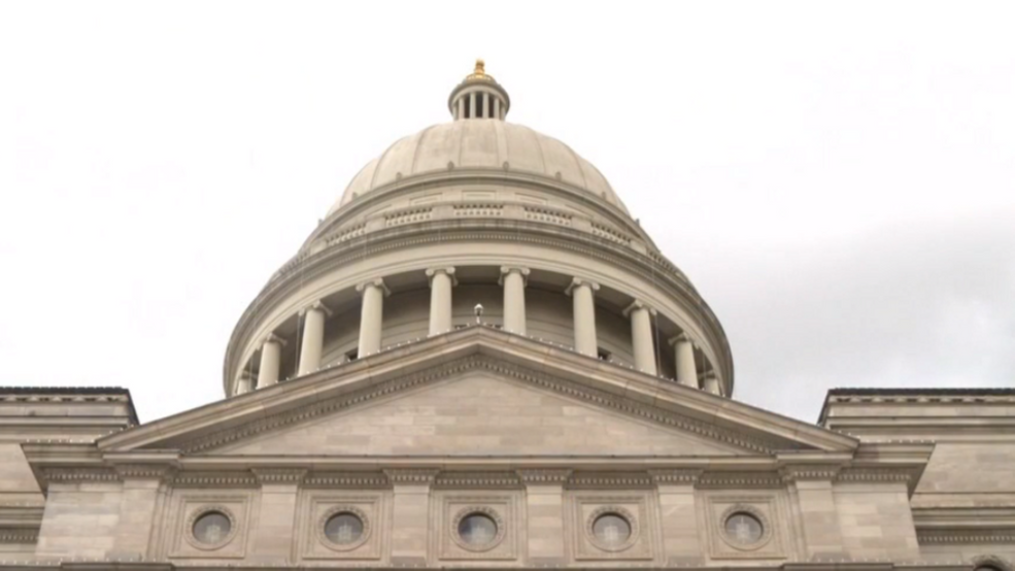 Arkansas — Another piece of legislation that impacts transgender Arkansans passed the House of Representatives. This bill would provide safeguards for teachers who refuse to call a student by their name or their preferred pronouns.

There was still a brief debate on both sides before the vote. The sponsor of HB 1749, Representative Mary Bentley, says the idea behind the bill came from teachers who are scared to be taken to court if they choose against calling a transgender student by their preferred name. “It’s not compelling anyone’s speech, it’s not prohibiting anyone’s speech,” she said. “It’s helping those professors and teachers in our schools that do not want to be used for not using a certain person’s pronoun.”

While Bentley says this bill would eliminate issues in the classroom, those against the legislation think otherwise.

Representative Fred Love also took the podium to speak out against the legislation. He considers calling a student by a name other than what they prefer is one of the most disrespectful things you can do. “Refer to someone as they choose to be referred to,” he said. “That’s not hard. That’s not difficult. That’s just a bit of decency and a bit of respect, and I think that’s what we need to do.”

In her closing statement, Bentley said that more needs to be done to protect schools and teachers, but this is a good first step.

“Districts definitely need to look at this and do more. This bill is a simple bill. It has already been affirmed by the appeals court and the sixth district. All this is, is protecting our teachers, and they do feel threatened,” she said.

The final vote was 62-21, and the bill will now head over to the Senate.