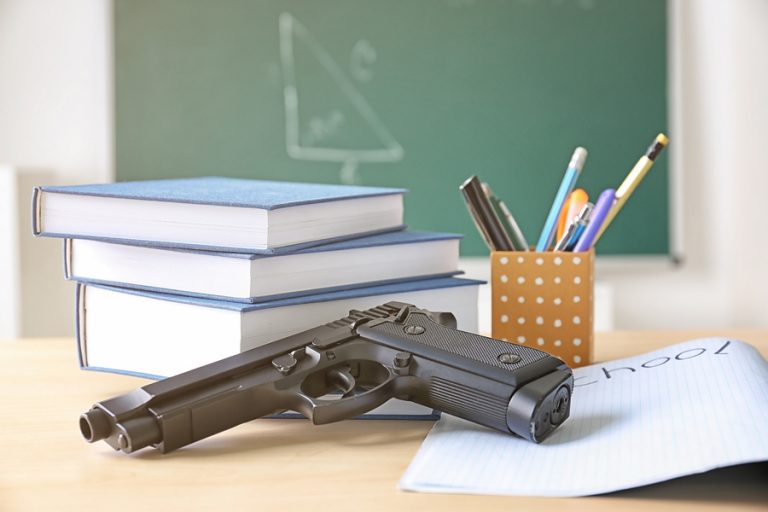 FAYETTEVILLE, Ark.– A 14-year-old Bentonville High School student was arrested Thursday in connection with having a gun on campus, according to a Police Department news release.

The student was arrested about 9:30 a.m. by school resource officers assigned to the high school.

The student was taken into custody under offenses related to possession by a minor or possession on school property of a handgun, according to the release.

The student was quickly located by the officers and a 9mm handgun was recovered. No threats of violence or other criminal acts have been connected to the arrest.

The School District sent out a statement to parents and guardians about the incident around 10 a.m.

“This incident is alarming to me, and I know it is to you as well,” Superintendent Dr. Debbie Jones said in the statement. “Please talk with your student about the importance of speaking up as our student did today. I intend to share more information with you as we sort fact from rumors with the help of law enforcement.”

The case is under investigation, according to police.