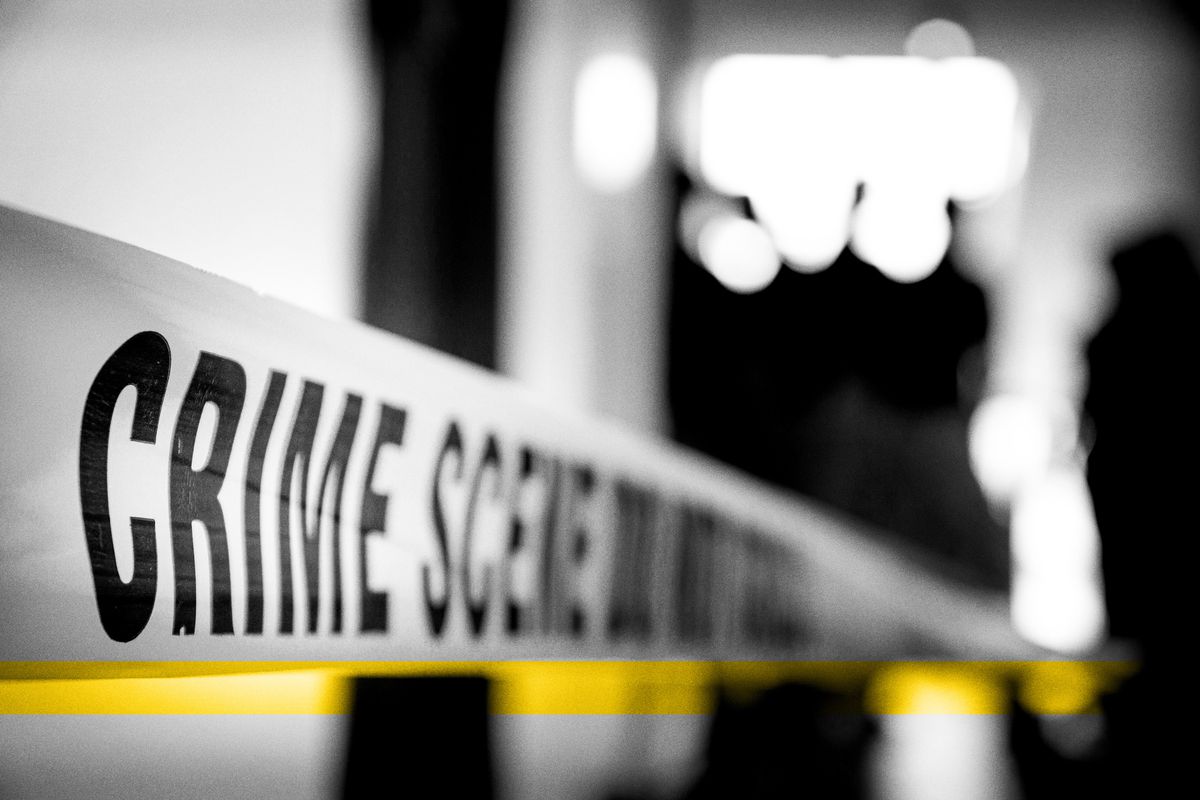 FAYETTEVILLE, Ark.– A woman told police that her roommate confessed to killing a man, according to a probable cause affidavit filed Thursday.

Glenn Thatcher, 44, of Bentonville was arrested in the capital murder case. Prosecutors have not filed a formal charge against him.

Benton County Circuit Judge Robin Green ordered Thatcher to be held without bail in the Benton County jail in the death of Robert Blau. Thatcher’s arraignment is scheduled for March 1.

Bentonville police provided the information to Benton County sheriff’s deputies, who went to 20147 U.S. 62 in Gateway and found Blau’s body, according to the affidavit.

Medics went to the scene and confirmed that Blau was dead. They found a small bullet wound in Blau’s chest, according to the affidavit.

Steve Baker, Yates’ boyfriend, told police that he overheard Thatcher tell Yates that he did a bad thing, according to the affidavit. Baker said he also saw Thatcher pull a gun from his jacket, the affidavit states.

Yates’ 11-year-old daughter was present and told police that she saw Thatcher with the gun, according to the affidavit. The girl said she had seen Blau at the apartment earlier, the affidavit states.

Peter Smith, one of Thatcher’s friends, reported his suspicion that Thatcher had stolen his silver 40-caliber Smith and Wesson pistol, according to the affidavit. Smith said he did not report the theft to police because he wanted to talk to Thatcher about it, the affidavit states.

Thatcher was interviewed by Keshia Guyll, a detective with the Benton County sheriff’s office, but much of his interview was redacted from the affidavit.

Scott Parks, Thatcher’s attorney, requested that the affidavit be sealed. The judge denied the request but allowed the affidavit to be redacted.

Thatcher said he was using methamphetamine with Blau and told Blau that he was going to meet him at the U.S. 62 address, according to the affidavit.

Parks, a lawyer with the Arkansas Public Defenders Commission, represented Thatcher at the hearing.

Thatcher said his only source of income is from a family business in Tampa, Fla. He told the judge that he did not own any real estate.

“While his family may have assets, he does not,” Parks said.

The judge found that Thatcher is indigent, which means the Public Defenders Commission will be financially responsible for his defense.

Joshua Robinson, deputy prosecutor, told the judge that prosecutors have a strong case against Thatcher with a high likelihood of conviction. Robinson said Thatcher has out-of-state connections, and Robinson requested that Thatcher be held without bail.

The judge ordered Thatcher to be held without bail.