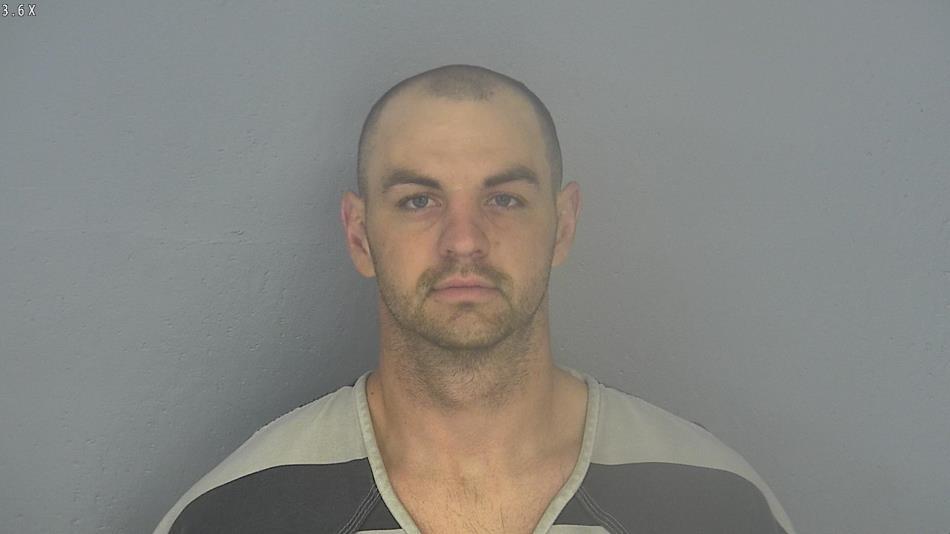 FAYETTEVILLE, Ark. — A man has turned himself in to police in connection with a homicide in Benton County.

Police say the body of Robert Blau, 38, was discovered in Gateway, Ark. after the Bentonville Police Department received a tip about a possible homicide.

During the investigation into the incident, Glen Thatcher, 44, turned himself in to police in connection with Blau’s death.

Thatcher is being held at the Benton County Jail pending a bond hearing. He faces a Capital Murder charge.

No further details have been released by investigators.