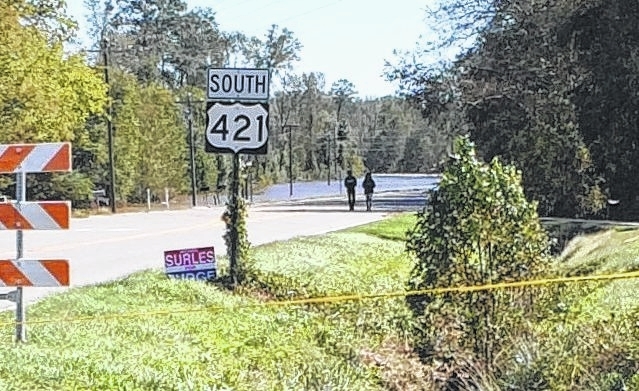 BENTON COUNTY, Ark. — Some roads in Benton County are starting to open back up after being closed Wednesday (April 28) because of flooding. At one point, more than 30 Benton County roads were closed.

The following roadways are currently impacted by high water:

A horse ranch on Price Coffee Road flooded this morning, and horses had to be rescued.

“From the creek, it came up and took out all of our back fields and come up into the barn and through all the stalls, and it was literally roaring through the barn like a river,” Melissa Edwards said.

Melissa Edwards says over half of their fences were taken down by rushing water. She told 5NEWS they had to quickly rescue more than a dozen horses in over knee-deep water, which isn’t easy.

“They get very nervous with this kind of stuff. A lot of them don’t want to go in knee-deep water. They don’t know what’s underneath it. We had big trees rushing down in and around them., but everyone did really great, and we got them all moved,” she said.

Benton County Emergency Management Director Robert McGowan says road crews have been out all day and will continue to monitor roads that need to be closed and ones that can be reopened.

“A lot of people consider the saying turn around don’t drown to be cliché, but it’s very true. We have individuals. There are individuals we think they can drive through the water because they’ve driven thru there before, but they don’t know what’s under that water if the road has washed out,” he said.