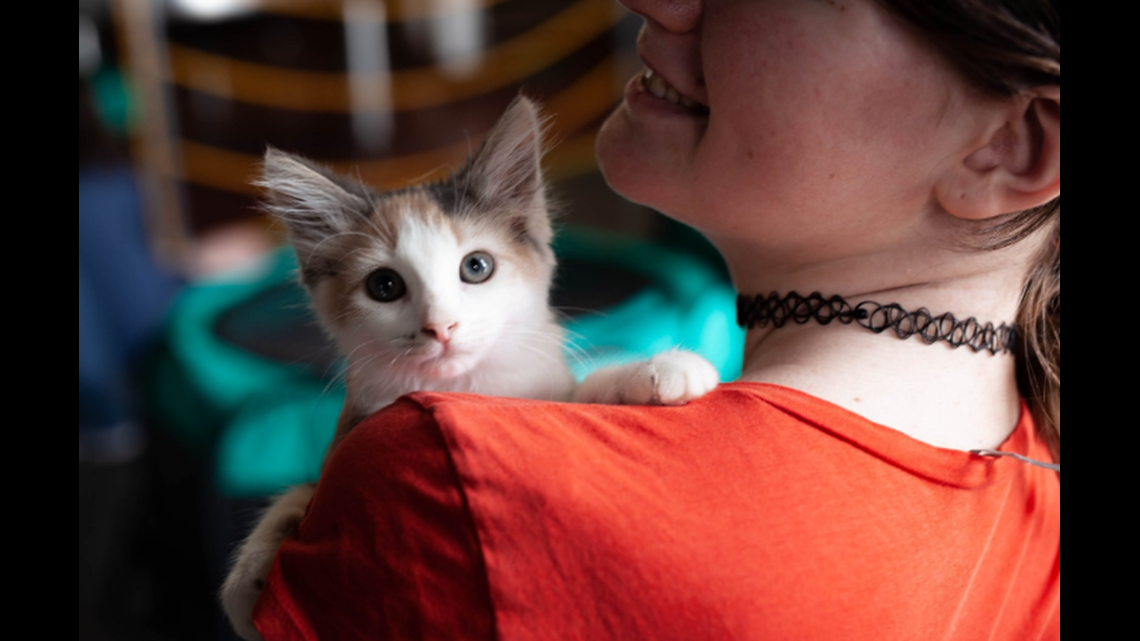 The gift from the Ray and Betty Mattingly Living Trust will come in two donations of Walmart stock — $100,000 now and $400,000 to the city upon the death of the last member of the trust, according to a letter from David Wright, Parks and Recreation director; and Ali Worley, Animal Services manager, to Mayor Stephanie Orman and the City Council.

The City Council on Tuesday night approved for the facility to receive the initial $100,000.

The city was approached by representatives of the trust about a donation for the building, the letter stated.

The $100,000 donation will remain in escrow until construction begins and will be used to assist with construction, according to the letter.

Construction cost is estimated between $2.7 million and $3.1 million, Wright said. The money will come from the city’s general fund, Wright said.

Wright said he wants to have a bid award request before the City Council in June, and he expects construction to take about nine months.

The site is a triangle-shaped property at the intersection of Southwest I and Southwest 41st streets, Wright said. Plans call for a 6,500-square-foot building.

Residents will be able to adopt a pet, register a pet, get information on responsible pet ownership and volunteer, according to a new website for the shelter.

In other action Tuesday night, the council approved Crews & Associates/Raymond James as underwriters for bond issues associated with the April 13 bond election.

Voters backed the city’s $266 million bond plan for capital projects and bond refinancing by approving all nine questions on the special election ballot by at least 76%. The city will pay for the bonds by extending a 1-cent sales tax. The tax was approved in 2003 and extended in 2007.

Bond projects will include streets, parks and recreation, drainage projects and library expansion. Also there will be a new radio system and training facilities for the Police and Fire departments. The city will issue the bonds in three or four series, said Jake Harper, city director of finance and administration.

The council also approved a land acquisition contract to purchase 2.2 acres from Helping Hands for the Fire Department training facility. The cost of the land is $380,000, plus $20,000 to have the land surveyed and closing costs, according to city documents.

Also approved was a bid waiver and budget adjustment to do emergency leak repair on the city’s 48-inch water main. The contract will be a time and material construction agreement with Garney Construction. The estimated cost for Garney’s portion of the repairs is $175,000, according to city documents.