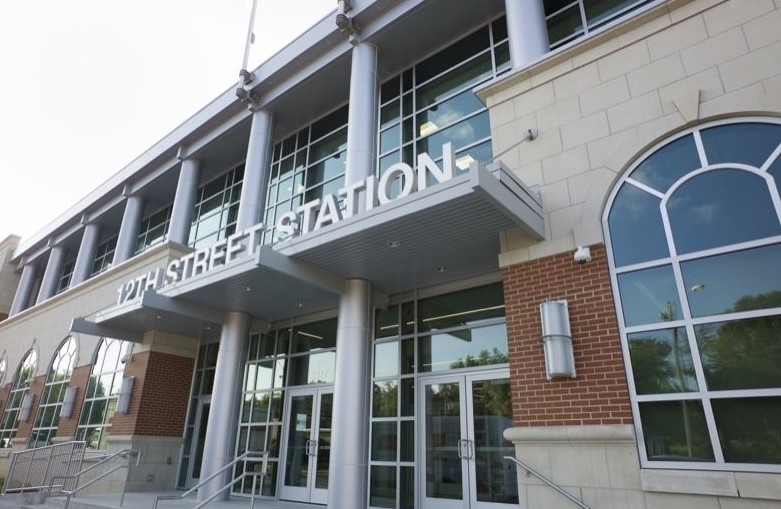 ARKANSAS – According to the Little Rock Police Department, this unfortunate incident occurred on April 23.

Officers responded to a report of an unresponsive man.

Police said the victim was pronounced dead at the scene.

He was later identified as Jackie Gipson.

The police department doesn’t have any details what led to the man’s death.

The coroner and detectives found injuries consistent with a homicide.

The local police department is asking the public for help in solving the case.

Authorities arrest suspect following an argument with a security guard