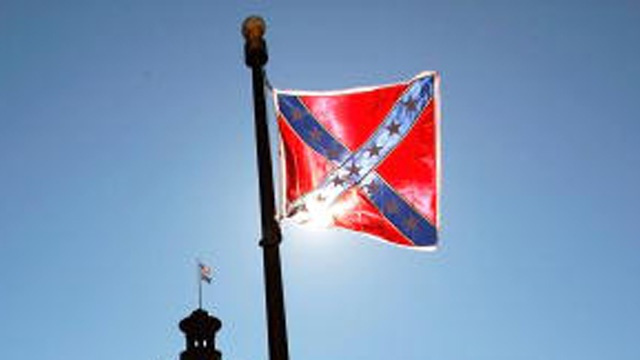 Arkansas – Arkansas is one step closer to putting an end to its annual state holiday “Confederate Flag Day” on Thursday (April 15) after lawmakers in the state House voted to pass a bill. The holiday was used to celebrate the flag of the Confederacy, and was established in 1957 following the integration of Little Rock Central High School.

With the new legislation, the holiday is being renamed “Arkansas Day,” and will be marked each year on the Saturday before Easter according to The Associated Press.

The bill was sponsored by Republican Arkansas House Majority Leader state Rep. Austin McCollum and was passed in a 80-7 vote.. Both Democrats and Republican lawmakers voted in favor of the bill which asks residents to use the day to think on the state’s “rich history, national treasures, diverse cultures, unmatched hospitality, shared spirit, and human resilience.”

The bill will now head to the Arkansas State Senate for a vote. Gov. Asa Hutchinson reportedly gave his support of the measure and said he’d sign the legislation if it gets to his desk.

Back in 2019, the House rejected a proposal to officially redefine the meaning of one of the state flag’s stars from commemorating the Confederacy to honoring the Native American community there.

Arkansas keeps trying to return to 1954