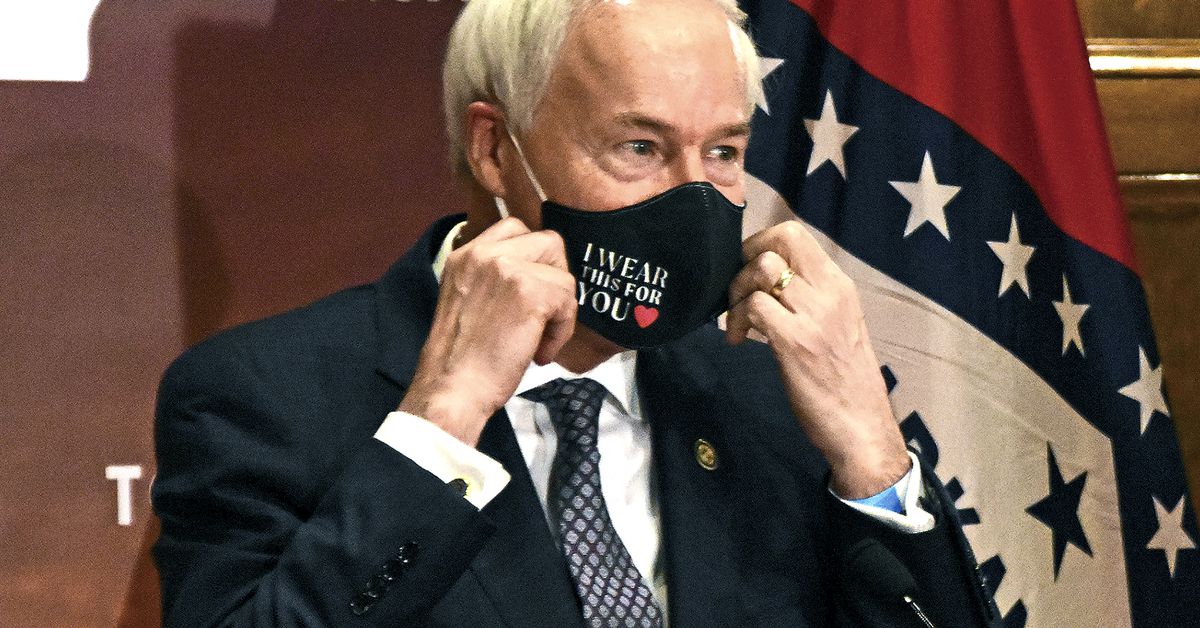 Arkansas – How can somebody like me possibly live in darkest Arkansas, well-meaning correspondents sometimes want to know. And when the state legislature is in session, I do sometimes wonder.

All I can say is that I’m glad Arkansas is a state, not a country. Because I’m stuck on the place, mostly for personal reasons having nothing to do with politics.

“Thank God for Mississippi,” people here used to say, on the grounds that our neighbor to the east had an even more embarrassing history.

Of course, if Arkansas legislators didn’t have the federal courts to hide behind, they might be forced to act like adults instead of staging a spectacle for the backwoods churches. Because that’s all it is: a political puppet show. It’s the fundamental unseriousness of right-wing culture war posturing that astonishes: taking militant stands against imaginary threats and passing laws that have no chance of passing constitutional muster.

And it’s happening all over the South and rural Midwest. Anywhere white rural voters predominate, it’s the same story.

The Arkansas legislature has outdone itself this year, prompting even mild-mannered Republican Gov. Asa Hutchinson to veto a particularly mean-spirited piece of legislation forbidding medical treatment to transgender adolescents — and never mind their doctors and parents. “The Save Adolescents From Experimentation Act,” they call it.

Hutchinson’s no liberal. For example, he’d previously signed a bill forbidding transgender girls from competing in girls’ high school sports — a situation that has arisen in the state exactly never. Right-wing imagineers envision a mortal threat to women’s athletics everywhere.

Meanwhile, the University of Arkansas fields nationally ranked teams in women’s basketball, softball and other sports. World-class identical twin pole vaulters recently graduated from the Fayetteville campus and began pharmacy school while continuing to train — a veritable wonder to behold.

But that’s mere reality, of little interest to zealots.

The governor also signed a law allowing health care professionals to refuse treatment to any patient whose real or suspected sexual proclivities they disapprove of. Something else that is going to happen rarely, if ever, in real life. Arkansas doctors do subscribe to the Hippocratic Oath.

Gov. Hutchinson called the bill forbidding treatment to transgender youth both cruel and unnecessary. Possibly he has a close friend or relative with a child of ambiguous gender. That’s often all it takes to make people act decently. He told a reporter for The New York Times that fellow Republicans too often acted “out of fear of what could happen, or what our imagination says might happen, versus something that’s real and tangible.”

Hutchinson’s was a futile political gesture. Arkansas governors have no real veto power. It requires only a majority vote to overturn them, which the legislature did within 24 hours by a 3-to-1 ratio. The Arkansas ACLU has vowed to challenge the law in federal court. (The bill also says that insurance companies can refuse to cover such treatments in adult patients.)

Elsewhere, it’s been one bill after another aimed directly at federal courts. In March, Arkansas passed a near-total abortion ban. Hutchinson told reporters he’d have preferred a law that made exceptions for rape and incest, which the new law doesn’t. Nor for fetal anomalies.

In short, if a 14-year-old girl is impregnated by her drunk uncle, she must carry even a gravely deformed fetus to term regardless. The penalty is 10 years in prison.

Appearing with CNN’s Dana Bash on “State of the Union,” Hutchinson admitted that the new law “is not constitutional under Supreme Court cases right now. I signed it because it is a direct challenge to Roe v. Wade … I think there’s a very narrow chance that the Supreme Court will accept that case, but we’ll see.”

Arkansas legislators also have declared all federal gun laws null and void within the state, a direct challenge to the Constitution’s supremacy clause that is absolutely certain to fail. Serious gun nuts don’t care. They don’t expect to win. They just want their collective amygdala massaged — the fight-or-flight organ buried deep in the limbic brain.

Pretty much the reason they’re gun nuts to begin with.

Which is closely related to the reason the legislature brought biblical creationism back, mandating a law permitting fundamentalist theology to be taught in public school science classes. This one I take personally, as I covered the 1981 trial in Little Rock federal court over the “Balanced Treatment of Creation-Science and Evolution Science Act,” when eminent scientists like Stephen Jay Gould convinced federal judge William Overton that the Arkansas law represented an unconstitutional “establishment of religion.”

Same as it ever was.

Look, it’s pretty basic. A large proportion of America’s rural white folks lost it over Barack Obama, and they ain’t come back yet. They thought Trump was going to return America to 1954, but now he’s gone, and they’re still hiding out in the woods.

Temperatures could hit near-record lows in Arkansas next week